The Bridge was originally released on Throbbing Gristle’s Industrial Records label in 1979 and is considered to be an early electronic avant-garde synth-pop masterpiece, seeing the likes of John Foxx, Propaganda, Art of Noise and ABC citing the pair as key influences. 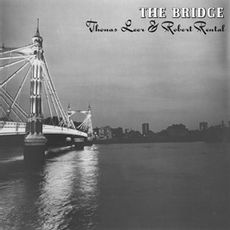