I WENT TO HELL AND BACK


These fourteen tracks are powerful, playful and fearlessly chase the unexpected.

It’s the sound of a band still having fun Walters formed As It Is in 2012 with “no expectations and very few ambitions. We were just hoping to have some fun and be part of the thriving punk scene here in Brighton.” Nine years later and the group are adored players in a global scene. “I’m so proud of the band we’ve become.” The band burst into the scene and dropped Never Happy, Ever After in 2015 and followed with 2017's okay. In 2018, they returned with the critically lauded studio album The Great Depression. Having perfected their blend of pop, punk, and rock over time, As It Is have truly found their groove with ‘I WENT TO HELL AND BACK’. 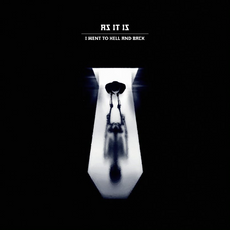 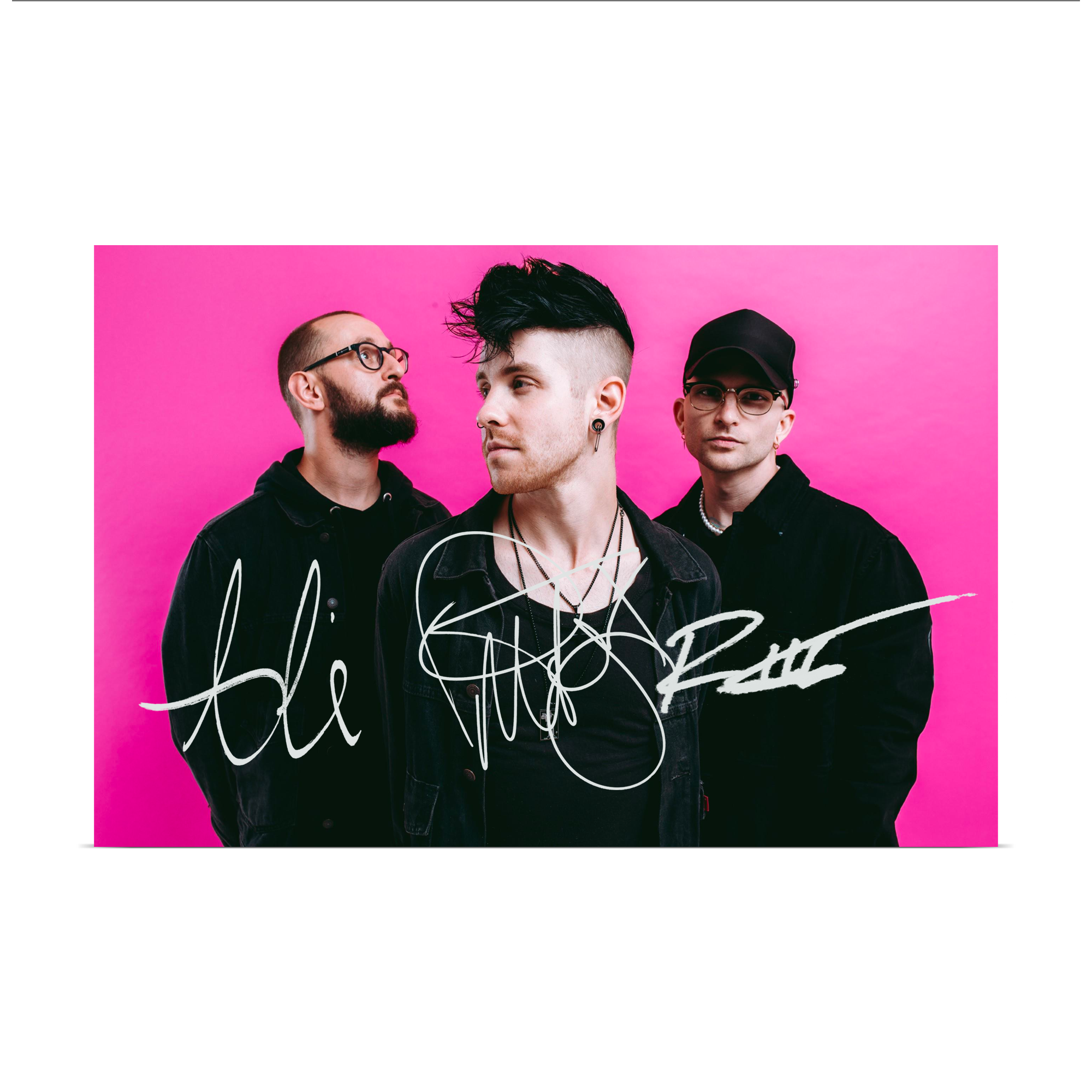 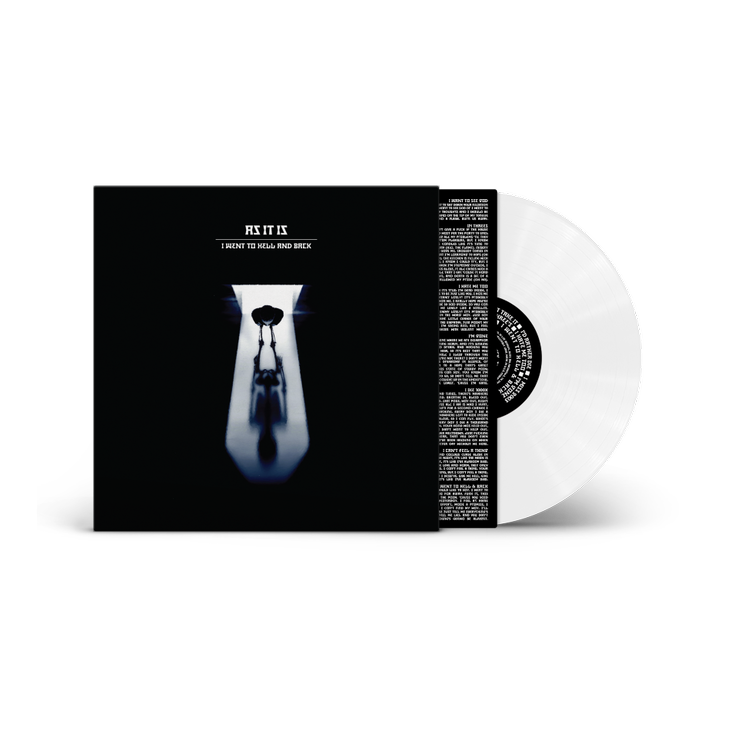