With the world gradually emerging from a two year hiatus, Leo will be celebrating this milestone to great effect, with a live performing schedule throughout 2022 along with a brand new album.

Leo, who has had worldwide 1 singles up to 2006 as well as numerous GRAMMY and BASCA awards, is currently racing to the top of the Dance Charts with a new Armand van Helden re working of his 2006 UK 1 single with Meck During this period of much perceived inactivity, Leo has been extremely active, spending a lot of time recording and releasing new singles --‘My City In Lockdown’ and ‘How Did We Get Here’ as well as collaborating on the tribute single to his friend and late guitarist, Al Hodge, by recording Al’s classic track ‘ However, Leo also found the time to self produce this new album his own take on songs written and composed by John Lennon, Paul McCartney and George Harrison ........‘NORTHERN SONGS’ is born a 19 track collection of simply timeless songs 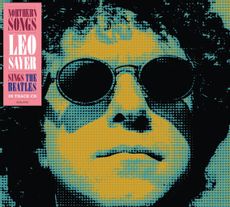 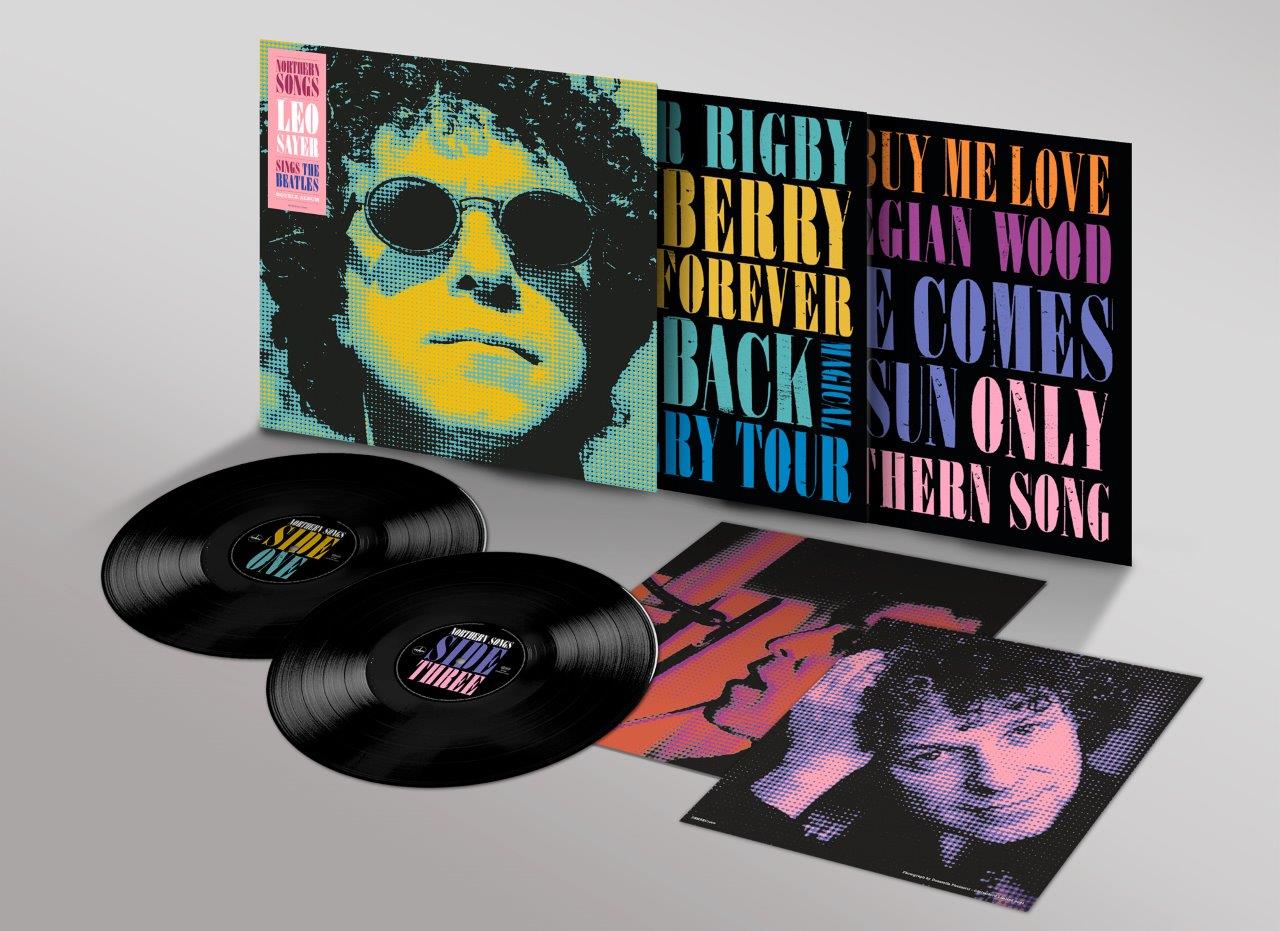 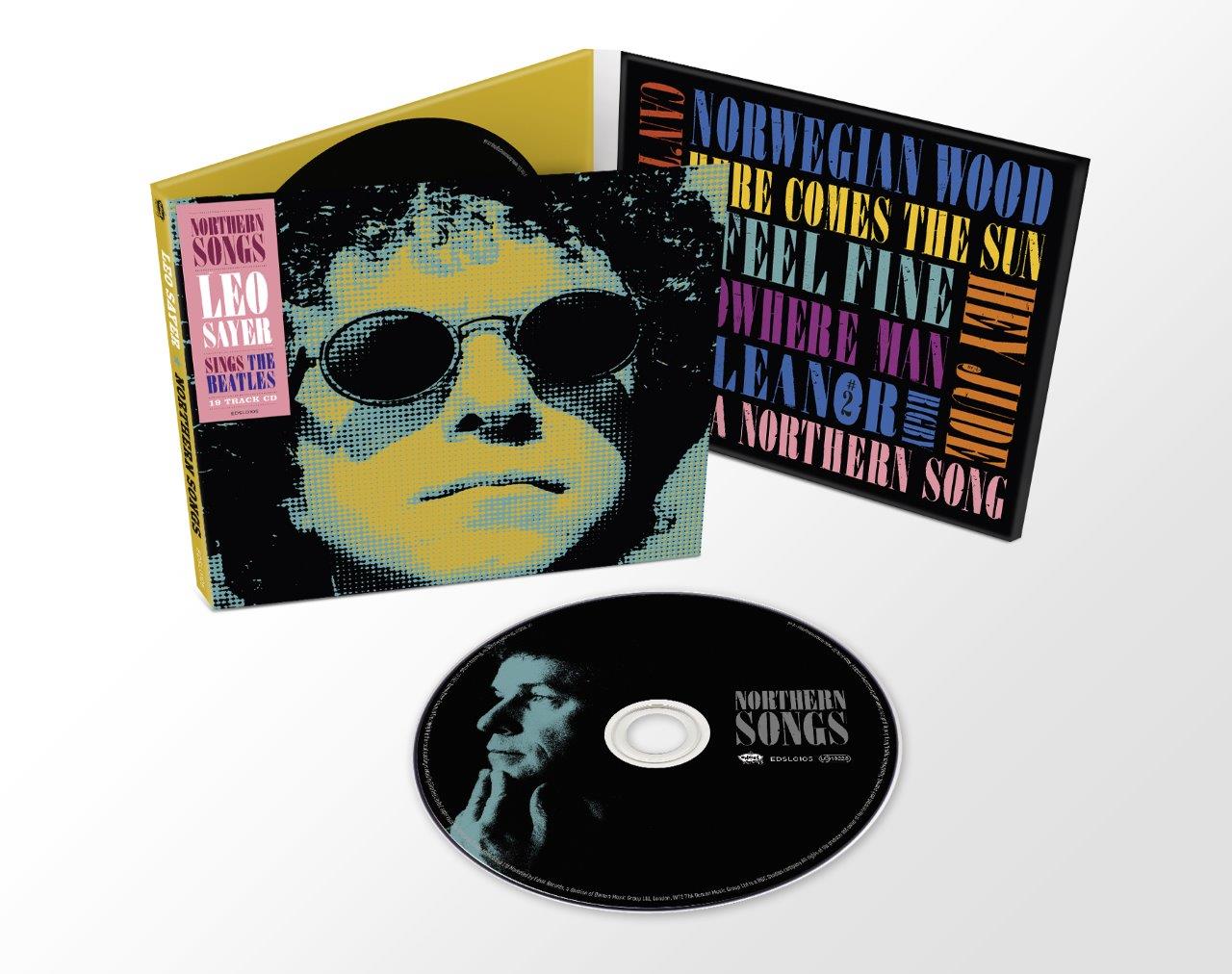