Among the staggering string of late-era masterpieces they produced is lunar opus Musick To Play In The Dark, widely hailed as an artistic zenith upon its release.

The sessions that birthed it were in fact so fruitful that a second LP took shape during the creation of the first one. Aided by the recent addition of Welsh multi-instrumentalist engineer Thighpaulsandra, Coil mined further into the recesses of surrealist eldritch electronica Balance termed “moon music” – post-industrial spellcasting at the axis of narcotic and nocturnal energies. Musick To Play In The Dark² spans a full witching hour of bad acid sound design, synthesizer voyaging, opiated balladry, Luciferian glitch, and subliminal hymnals, alternately ominous, oracular, and absurd. Scottish gothic icon Rose McDowall guests on vocals for two tracks but otherwise the album is a hermetic affair, tapping into the group’s limitless insular synergy. Opener “Something” is stark and incantational, a spoken word experiment for windswept voids. “Tiny Golden Books” unspools an aerial whirlpool of cosmic synth, both whispery and widescreen. “Ether” is an exercise in funeral procession piano and intoxicated wordplay (“It's either ether or the other”), while “Where Are You?” and “Batwings – A Liminal Hymn” lurk like liturgical murmurings heard on one’s death bed, framed in granular FX and flickering candlelight. As a whole the collection skews more muted and remote than its predecessor, as if having grown accustomed to the nether regions of these darkening seances. But music box hallucination “Paranoid Inlay” captures the group’s oblique comedic side, always glimmering beneath: over a warped, wobbly beat Balance intones an opaque narrative of serenity, Saint Peter, and suicidal vegetables, accompanied by spiraling harpsichord and stuttering squelches of electronics. “It seems concussion suits you,” he repeats twice, like a macabre pickup line, before dictating a dear diary entry about risks and failures, finally concluding with as close to a self-portrait as Coil ever came: “On a clear day I can see forever / that the underworld is my oyster.” 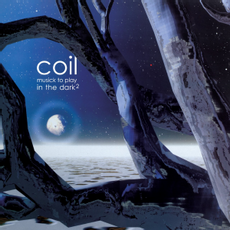 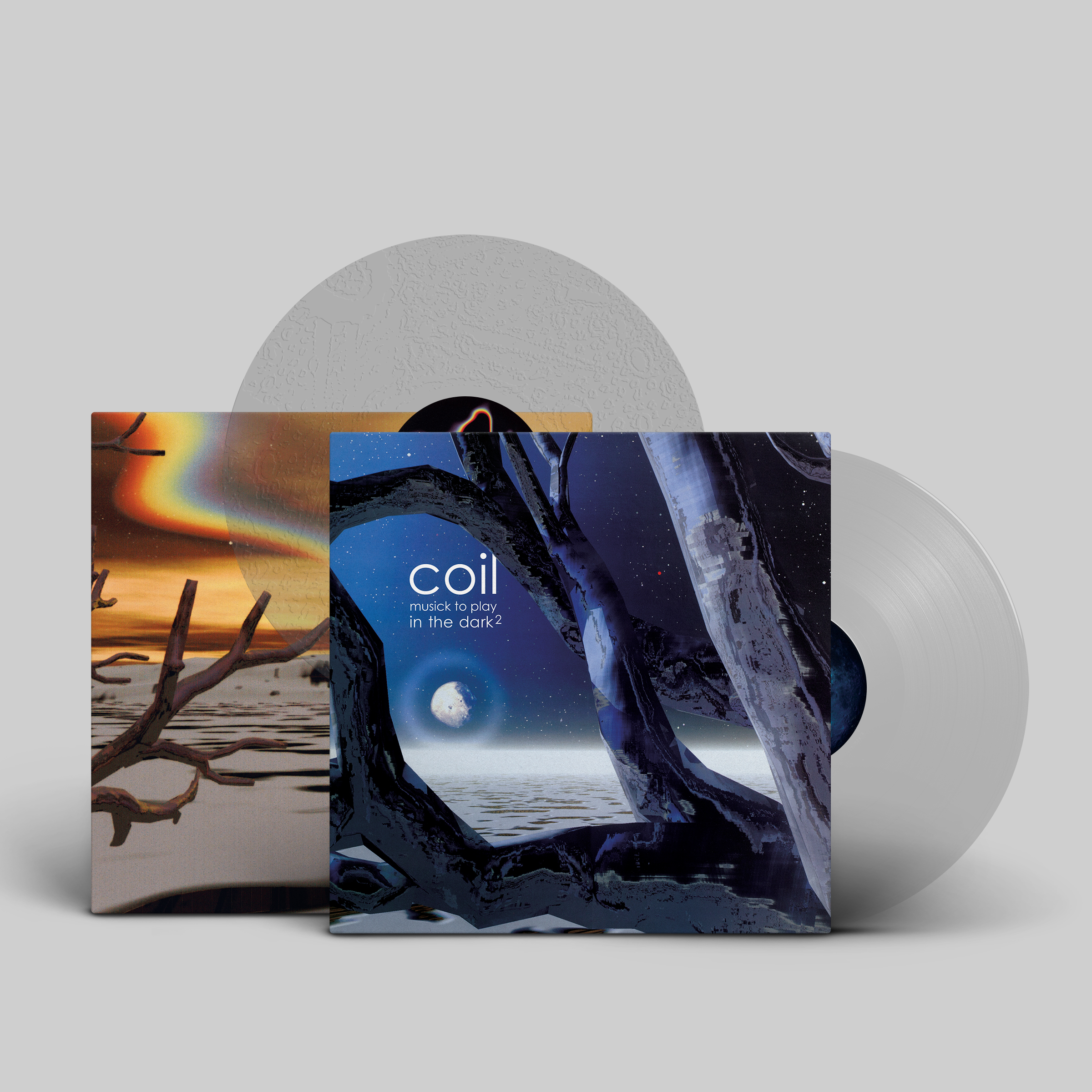