preorder any format above with "instore entry" for guaranteed priority entry for you & a guest!.

** you will need to carry out a lateral flow test before attending the show & wear a mask in the shop during the event. **

On Barbara, the sophomore album from Brooklyn-based songwriter and producer Barrie, she battles the loss of a parent, the start of a new relationship, and the impulse to separate herself from her music. This result is a beautifully peculiar, and quietly ambitious collection of synth-pop, art-pop, indie rock and folk songs that reflect a new willing- ness to let listeners into her world. Two events redefined Barrie Lindsay’s life and shaped the direction of Barbara. In the summer of 2019, she met her now-wife, the musician Gabby Smith. Simultaneously, Lindsay’s father learned that his lung cancer had worsened. In January of 2020, she moved home to Ipswich to spend time with family and begin work on her album. Three months became nine, thanks to the pandemic. Lindsay wrote Barbara while quarantining with Smith in Maine, while her father was dying, and while she was falling in love. Lindsay finds catharsis from the ambivalent desperation of losing a parent on the album’s centerpiece, “Dig.” You can hear her newfound boldness as she wails the song’s central refrain, giving herself over to emotion: “I can’t get enough of you / Where did you come from?”

Despite the grief, personal and collective on Lindsay’s mind while making Barbara, she often pauses to embrace joy. “Jenny,” is a simple, acoustic guitar ode to meeting Smith. Similarly, her fantasy of a roman- tic but bloodied afternoon, “Quarry,” sounds eerie and aque- ous, before erupting into a euphoric geyser of synth and drums. “Barbara isn’t an album specifically about grief or love. It’s just an album where I let myself actually feel my emotions,” Lind- say says. “That was something I’d never done before in music.” 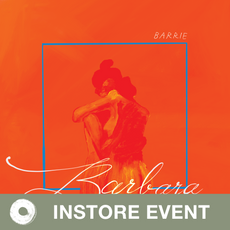 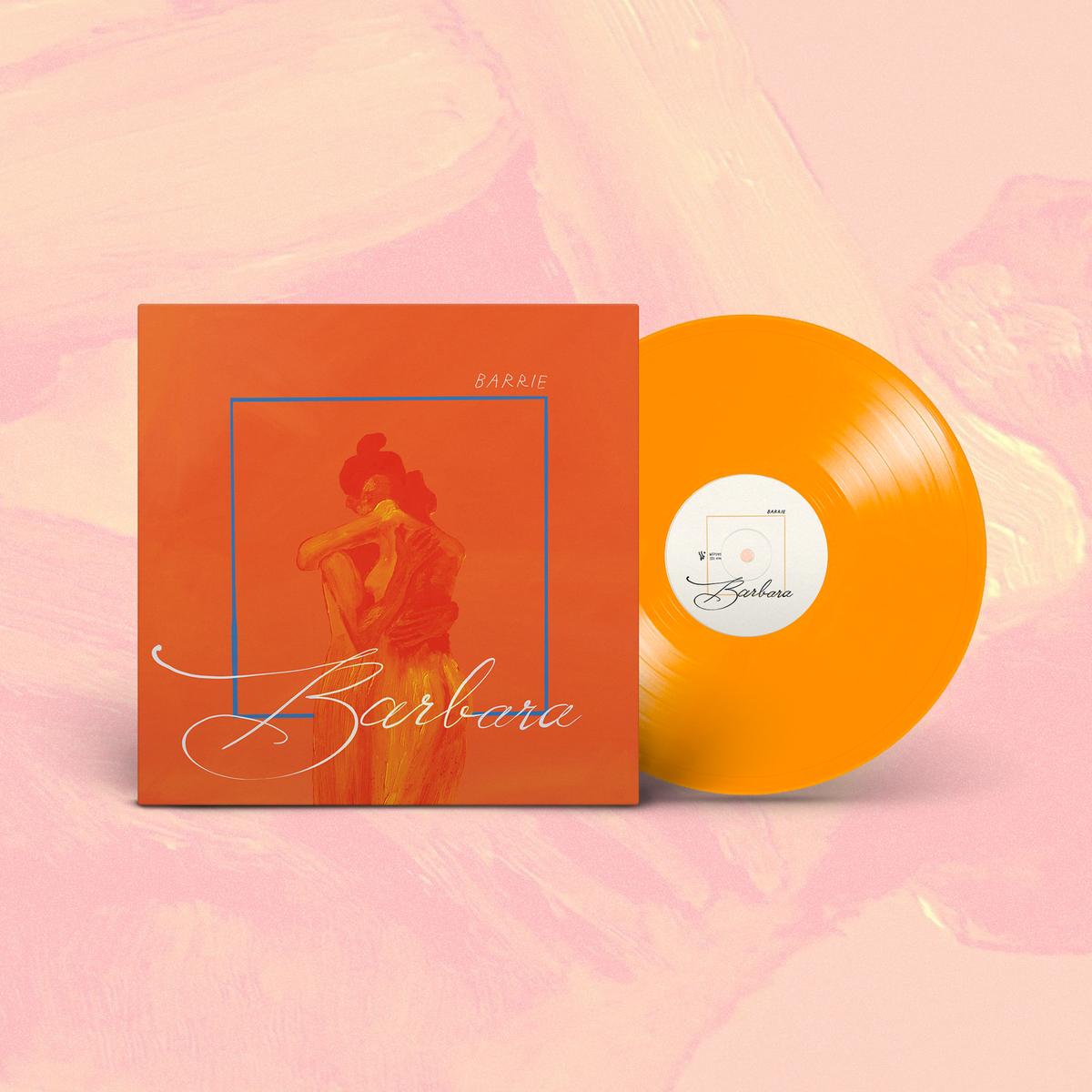