and like all good Afrofuturist stories, it begins with an existential crisis. “It’s darker than anything we’ve done previously,” says Eno Williams, the group’s singer. “That’s because it grew out of the turbulence of the past year. It inhabits an edgier world.” Electricity was produced by the Grammy Award and Mercury Prize nominated British synthpop group Hot Chip, a collaboration born out of mutual admiration watching each other on festival stages, as well as a shared love of Francis Bebey and Giorgio Moroder. The fruits of their labor reveal a gleaming, supercharged, Afrofuturist blinder. 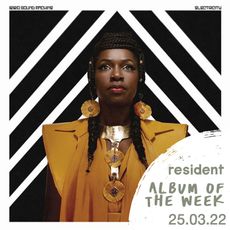 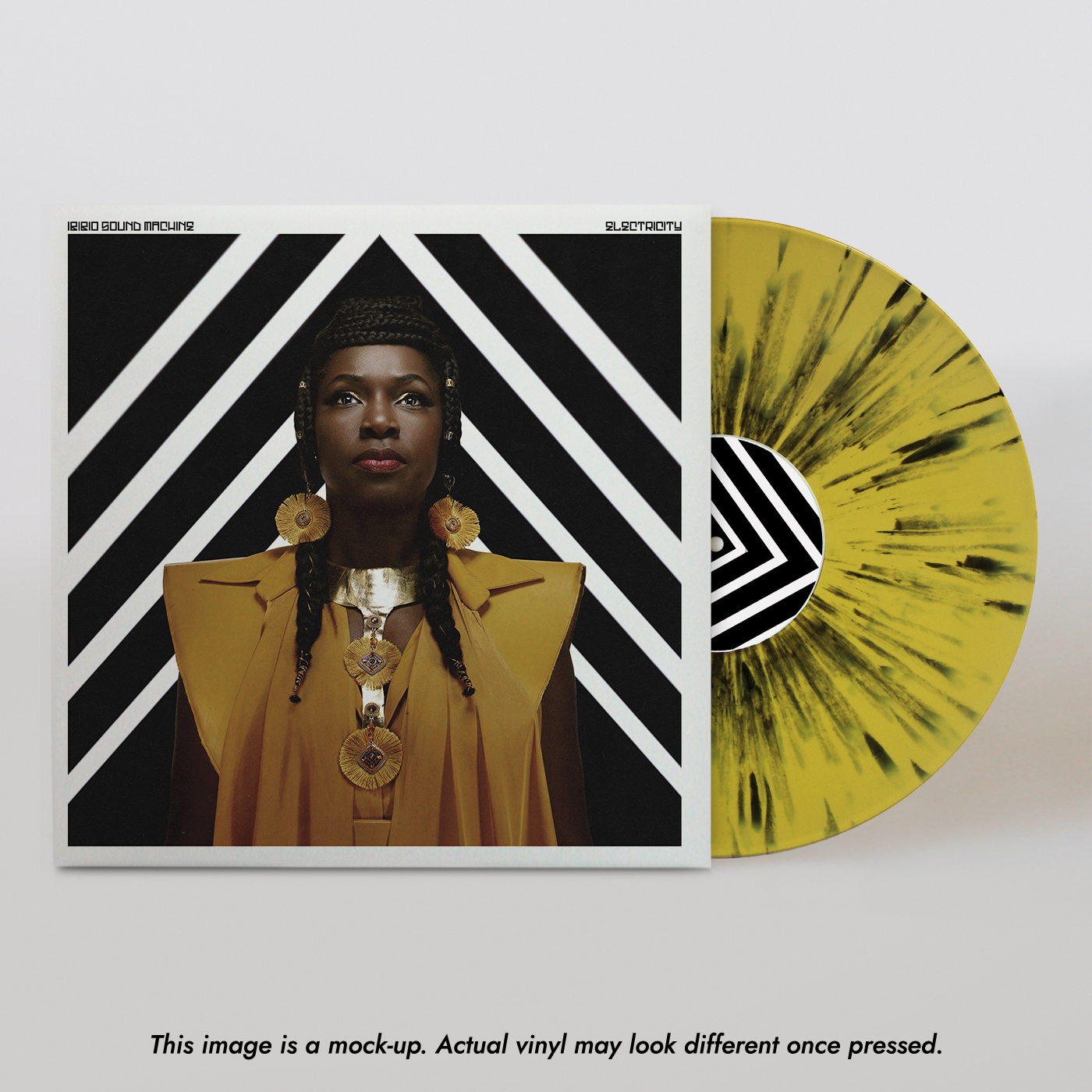