Unlearning, the breathtaking debut from Glasgow’s Walt Disco, is steeped in metamorphoses, a stage show in two acts.

It covers flings and romances, identities and bodies and change, profound familial love, and - of course - Hollywood glamour. The album plays out like a musical, with an emotional arc and even an instrumental interlude, winkingly titled ‘The Costume Change’. While the themes of the album are universally relatable, Walt Disco’s gift is in the unique experience of discovery and heartbreak between queer people - something that frontperson James explores in depth on songs such as ‘Weightless’, ‘Be An Actor’ and ‘Hold Yourself As High As Her’. In Walt Disco’s eyes, it’s never too late to become what you might have been and there are plenty of possibilities to explore on Unlearning. “The Scottish band redefining Pop” – LOVE Magazine "There hasn’t been a queer band like them in some time, which is precisely why they are destined for big things." – Gay Times "a middle finger in the face of toxic masculinity and the proof that indie rock can embrace queer culture without compromising on the authenticity of its sound and surrendering to overly fancy pop production works." – So Young Magazine “the disregard for following the norm comes from the confidence that Walt Disco are doing is working” - NME “'Selfish Lover' recalls those early Throbbing Gristle cuts while adding a dash of 2k21 pop rebellion” - Clash. “half Adam Ant chants, half sordid synths to add a little bit of naughtiness." – DIY "Walt Disco breeze purposefully like a breath of fresh air billowing out from within the bell-bottom sleeves of Poseidon’s crux." - So Young Magazine ""Gimme a twirl boy" vocalist James Power howls, opening up a thrilling world of queerness and cross-dressing to his audience." – Gigwise "A self-love glam-pop anthem dripping with their rich 80s-infused signature sound" - DIY Magazine “Extravagant brand of thrilling, theatrical art rock” - Daily Star “Insanely addictive and flamboyant blend of glam-rock, pop, and post-punk” - Record Of The Day "Walt Disco’s unique sound pulls influences graciously from glam rock, pop and new-wave. Complete with '80s keys and jangly guitars, the track is a cohesive yet wonderfully chaotic glam-pop dance bop." - The Line Of Best Fit 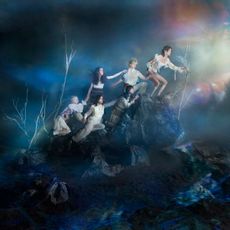 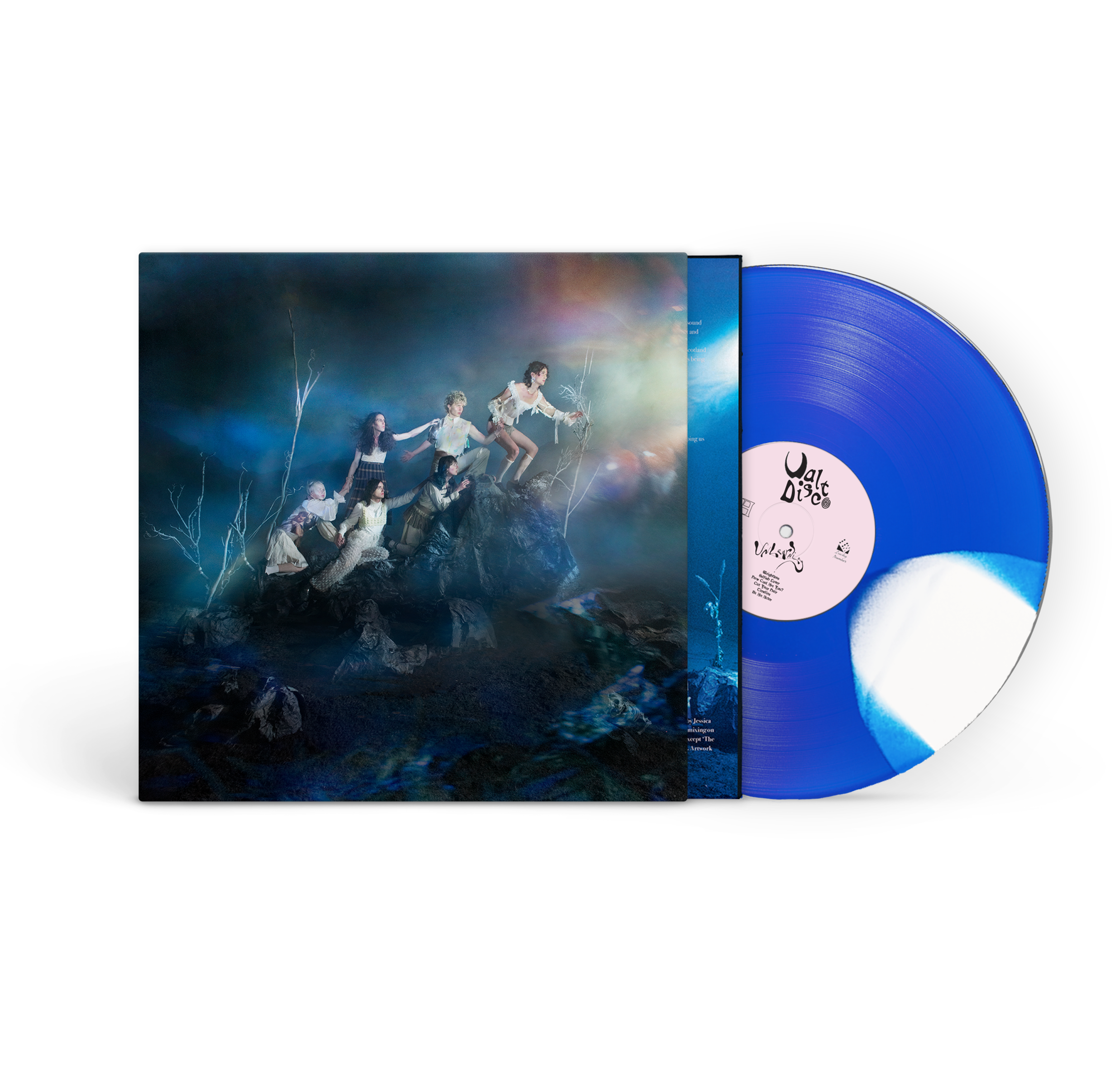 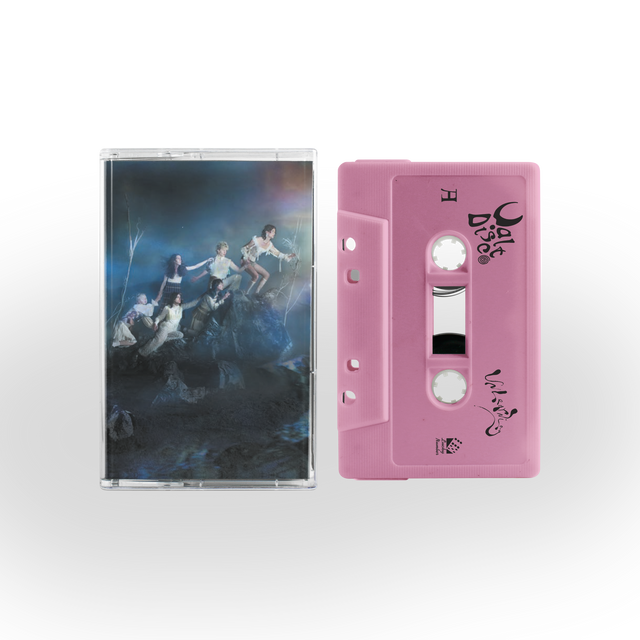