Grandiose  breath-taking but never over the top - this orchestral and vocal piece, composed by the dearly missed Johannsson, has only just been recorded now for this piece.

it was commissioned and premiered by the American Contemporary Music Ensemble, aka ACME, who toured and recorded with Jóhannsson for almost ten years. The members of both ACME and Theatre of Voices worked closely with the composer many times, both in the studio and in multiple live performances and tours before his untimely death. Drone Mass is an extraordinary, mysterious accomplishment which at times bears comparison with the meditative minimalism of composers such as Arvo Pärt or Henryk Górecki. Beginning with strings and voices, but slowly integrating Jóhannsson’s electronic techniques into its landscape, the work represents what the Icelandic composer called “a distillation of a lot of influences and obsessions”. 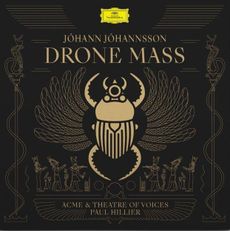 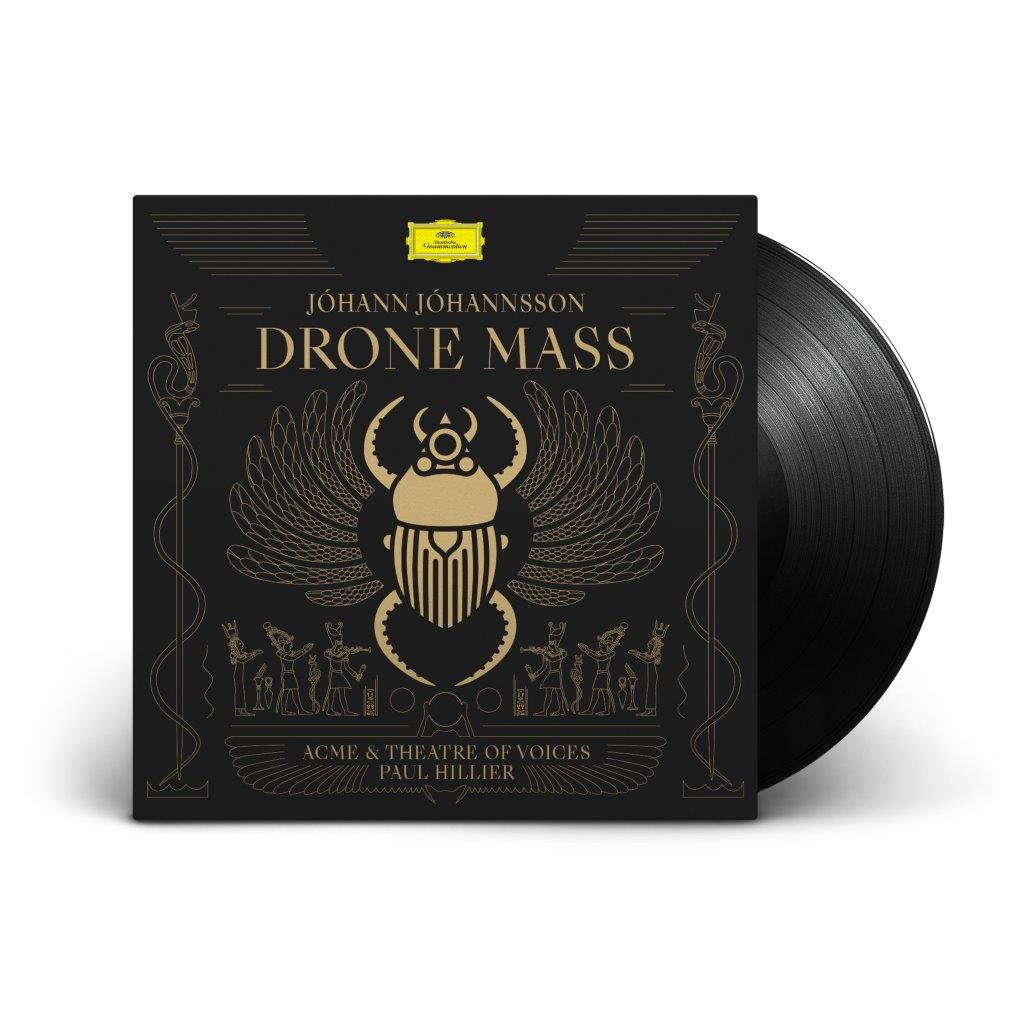 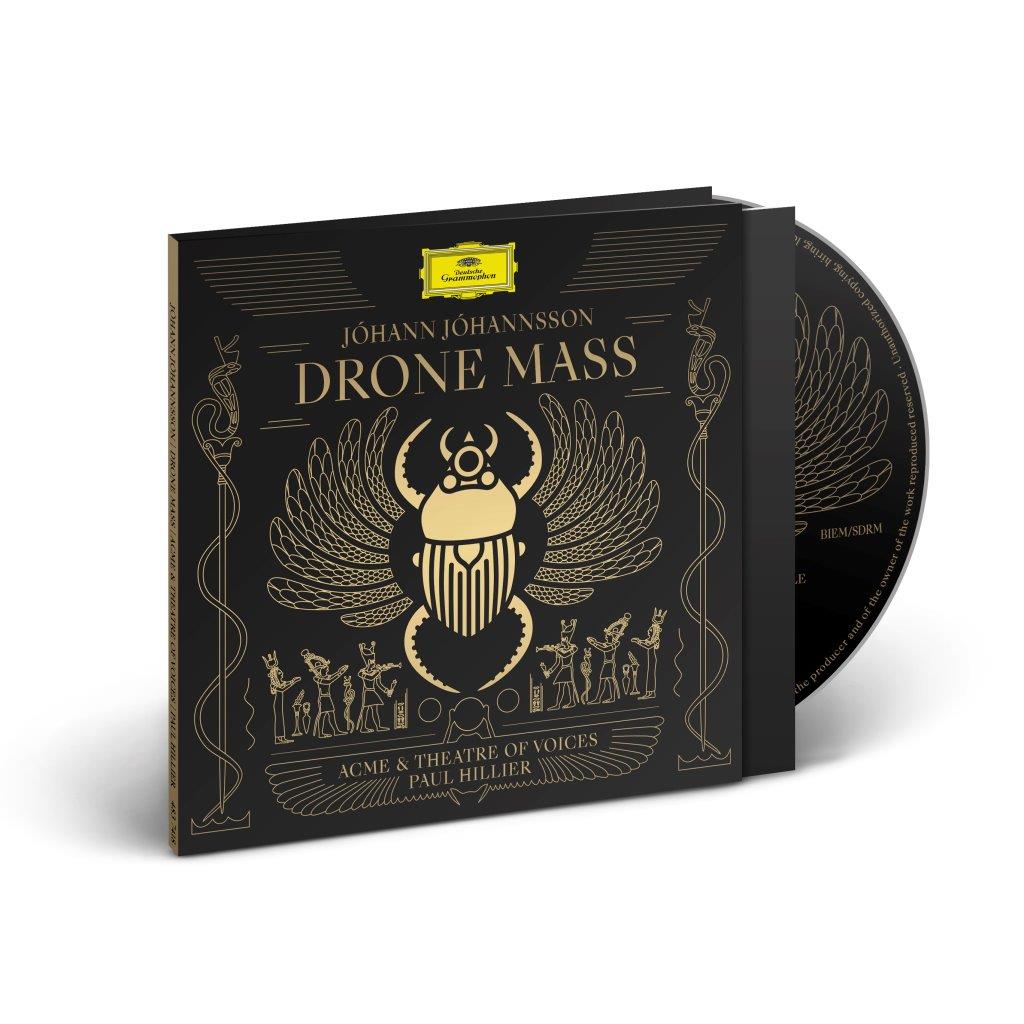