this record conjures up what Florence missed most in the midst of lockdown -clubs, dancing at festivals, being in the whirl of movement and togetherness -and the hope of reunions to come.

It’s the album that brings back the very best of Florence – the festival headlining Boudicca, wielding anthems like a flaming sword. Just before the pandemic Florence had become fascinated by choreomania, a Renaissance phenomenon in which groups of people - sometimes thousands - danced wildly to the point of exhaustion, collapse and death. The imagery resonated with Florence, who had been touring nonstop for more than a decade, and in lockdown felt oddly prescient. The image and concept of dance, and choreomania, remained central as Florence wove her own experiences of dance - a discipline she turned to in the early days of sobriety - with the folkloric elements of a moral panic from the Middle Ages. In recent times of torpor and confinement, dance offered propulsion, energy and a way of looking at music more choreographically. Starting, as ever, armed with a notebook of poems and ideas, Florence had just arrived in New York in March 2020 to begin recording the record with Jack Antonoff when Covid-19 forced a retreat to London. Holed up at home, the songs began to transform, with nods to dance, folk, ‘70s Iggy Pop, longing-for-the-road folk tracks a la Lucinda Williams or Emmylou Harris and more. Once back in London, ‘My Love’ was one particular track that shapeshifted from one entity to another with the help of Dave Bayley from Glass Animals. Welch had written the song in her kitchen as a “sad little poem”, and when she recorded it acoustically it just didn’t seem to work. Bayley suggested using synths and it soon expanded with floor-filling, chest-thumping energy. With Dave’s love of synths and Florence’s fascination with all things gothic and creepy a kind of “Nick Cave at the club” sound started to emerge to shape the record. Lyrically, she took inspiration from the tragic heroines of pre-Raphaelite art, the gothic fiction of Carmen Maria Machado and Julia Armfield, the visceral wave of folk horror film from The Wicker Man and The Witch to Midsommar. Dance Fever is an album that sees Florence at the peak of her powers, coming into a fully realised self-knowledge, poking sly fun at her own self-created persona, playing with ideas of identity, masculine and feminine, redemptive, celebratory, stepping fully into her place in the iconic pantheon. 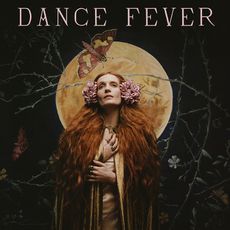 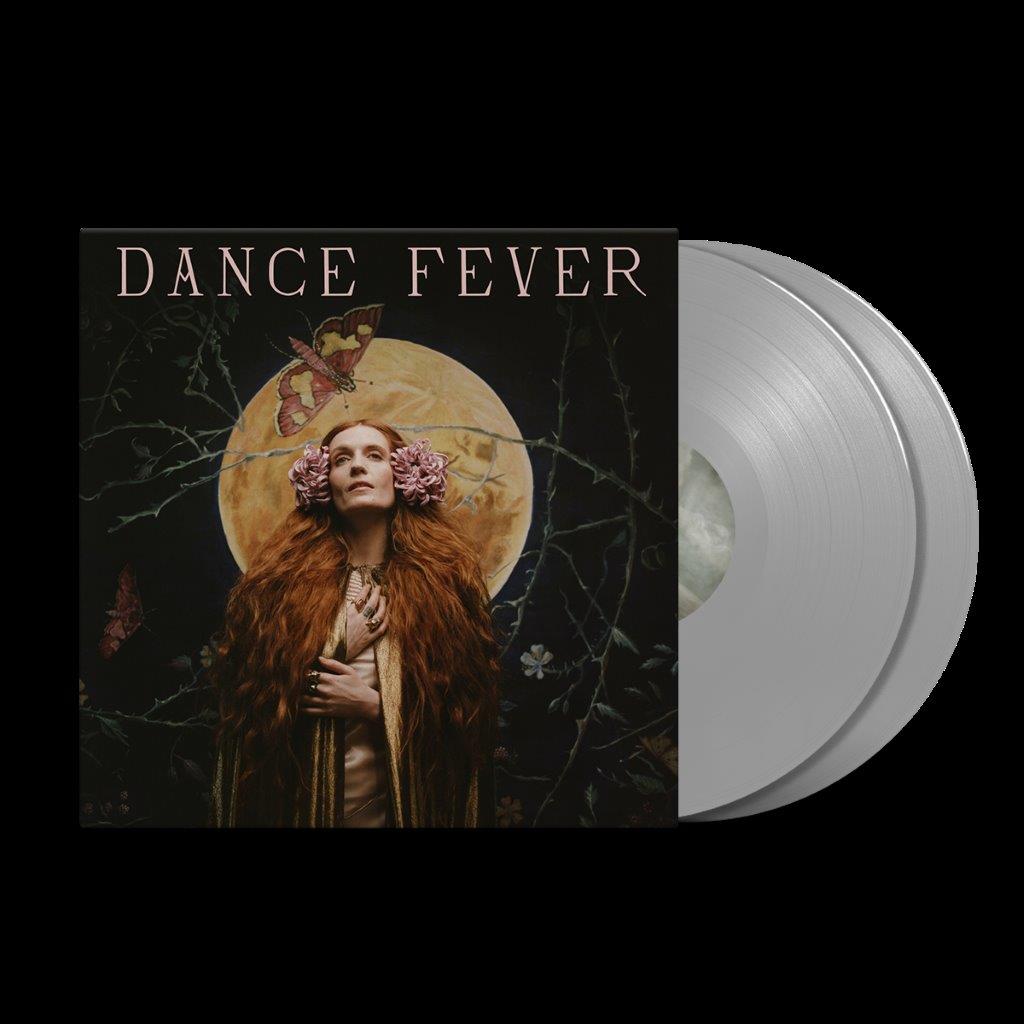 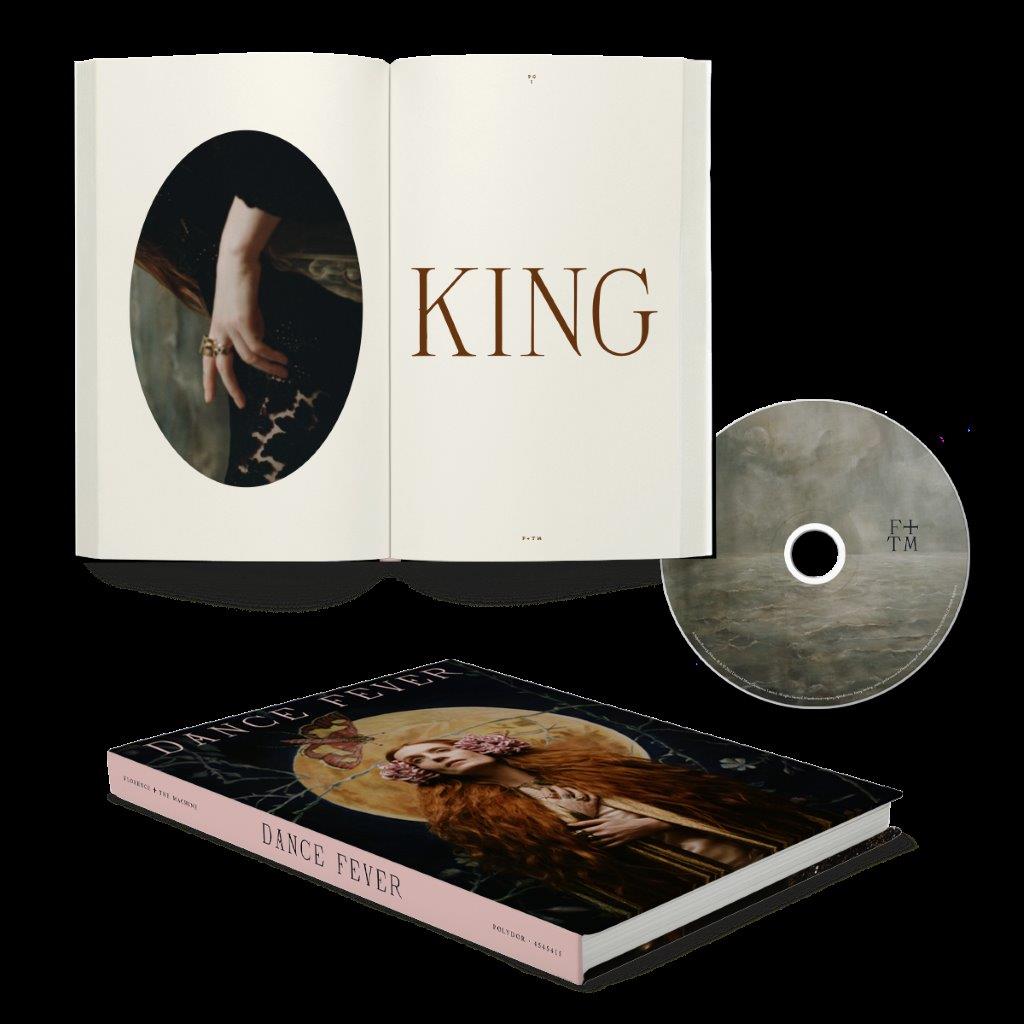