Songs created in the shadow of terror and loss, but that crackle and pop with defiance, wrestled into being over one of the most extraordinary years in recent history. 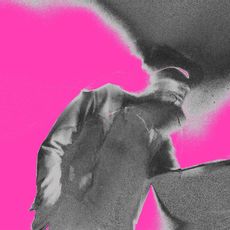 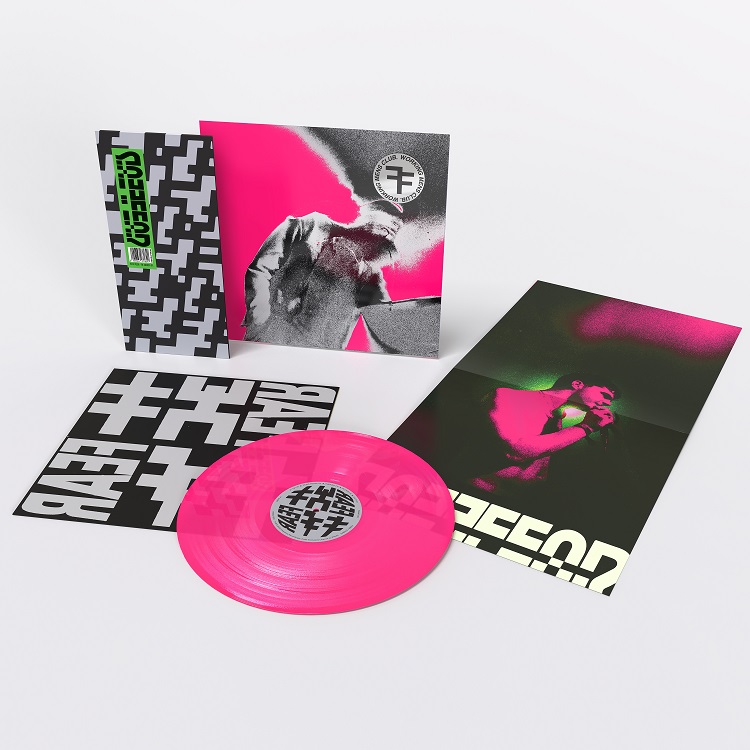 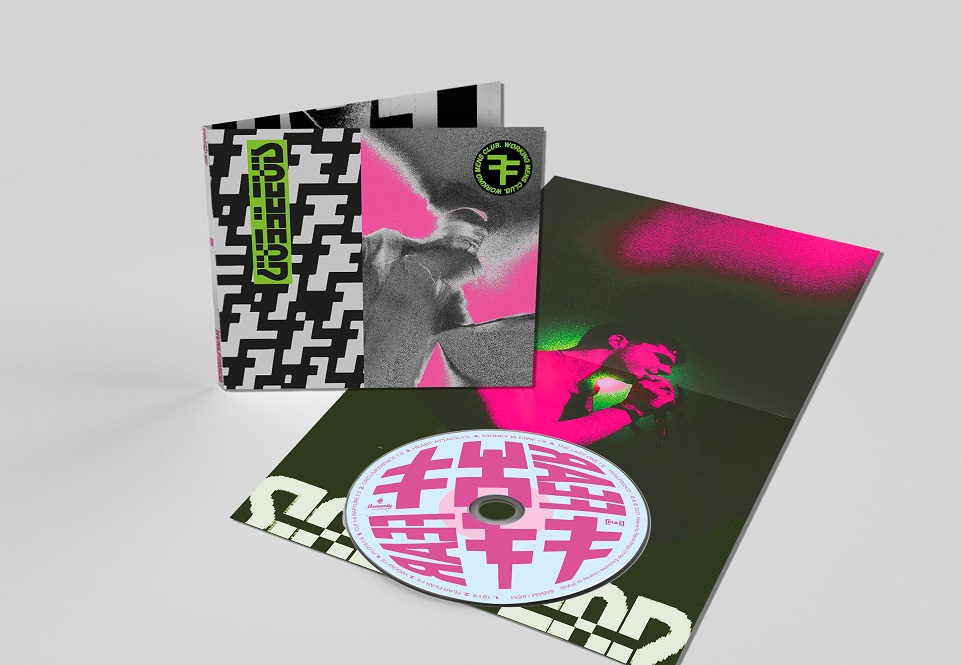