Lauran’s spunky debut is an absolute blast! These are impish pop rock songs designed to strip life of its seriousness & bury their hooks deep into our heads. 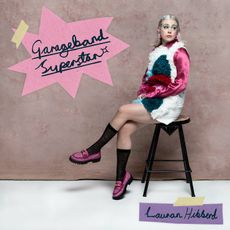 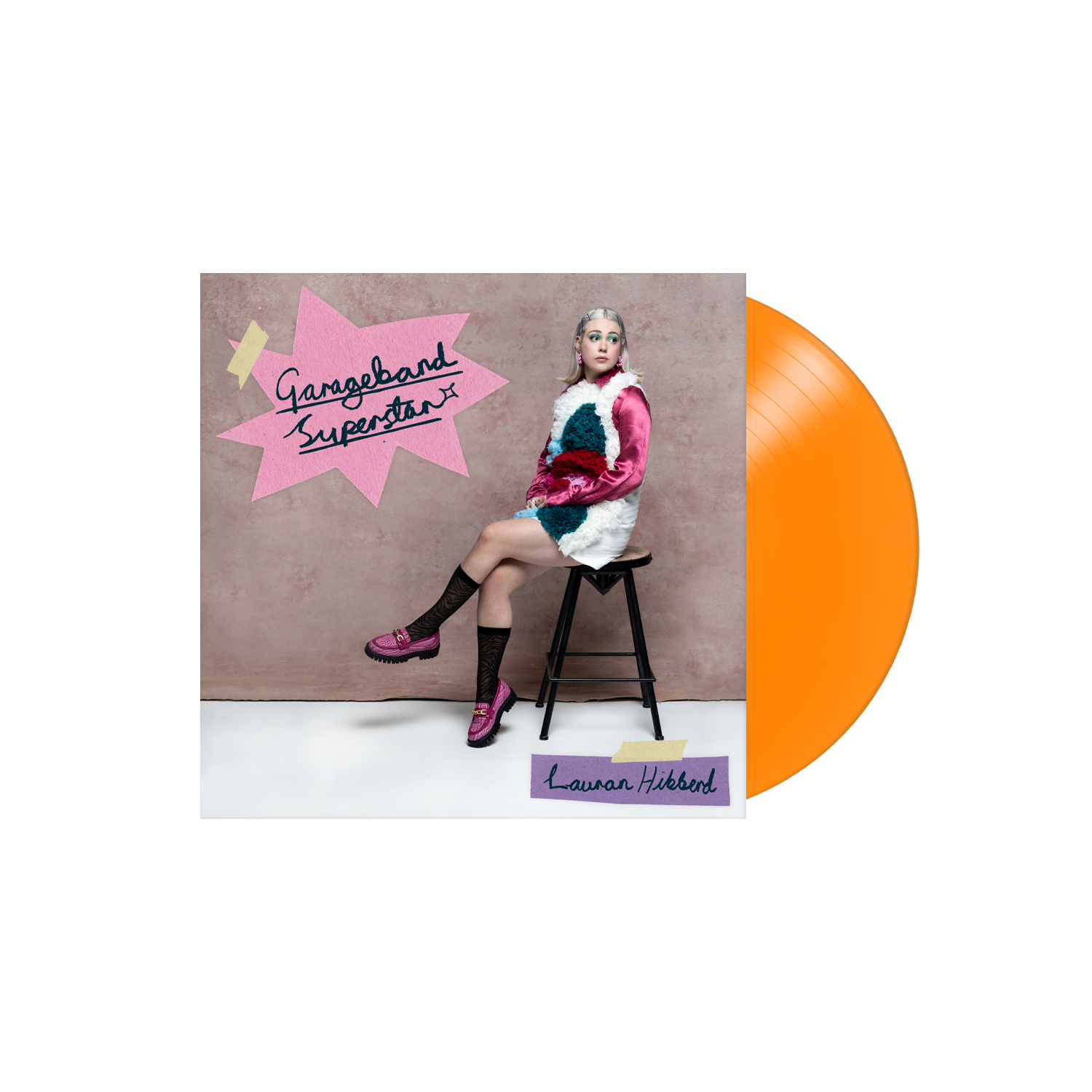 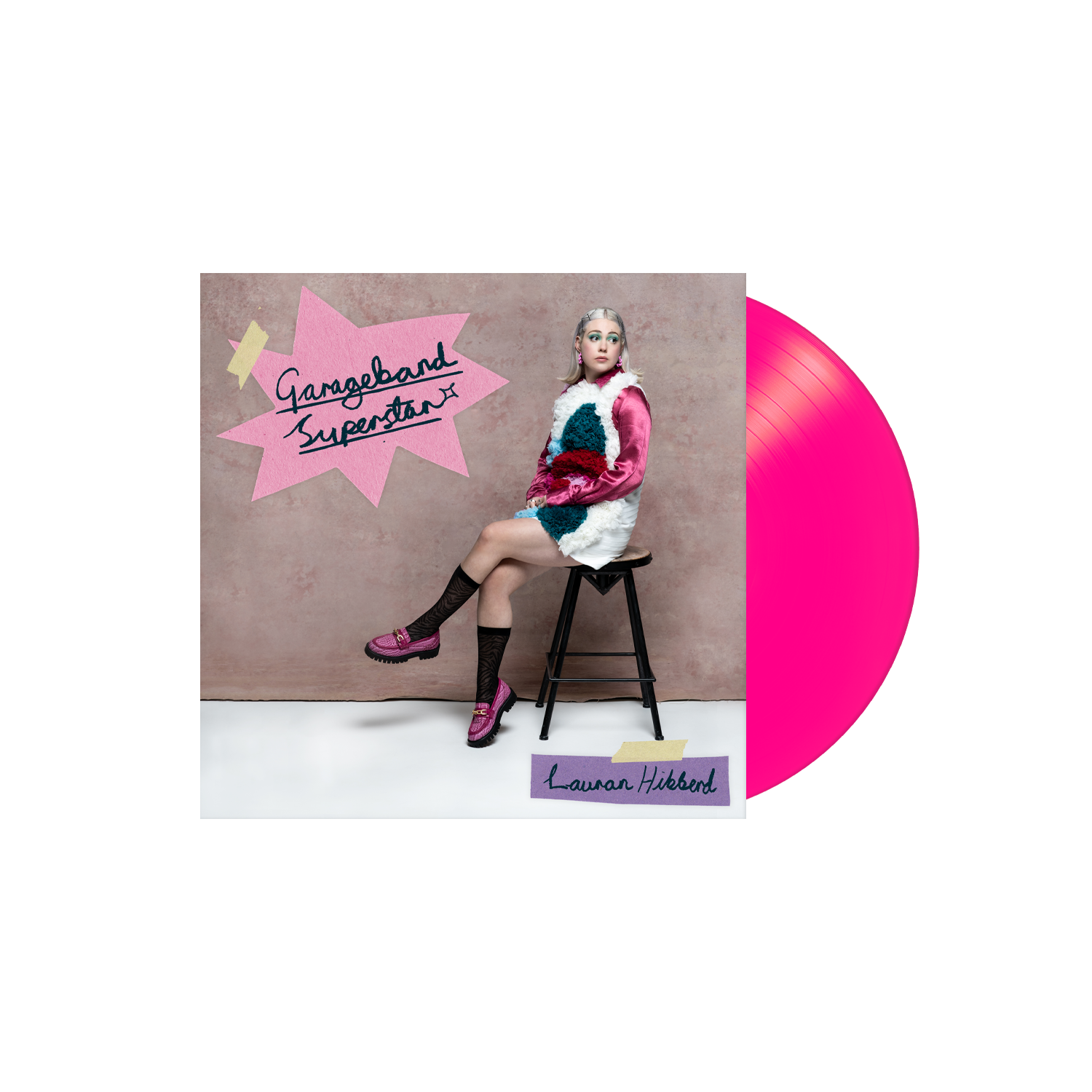