We've Been Going About This All Wrong


A blistering new wave wallop from a shop favourite who never disappoints.

'We’ve Been Going About This All Wrong' is intensely personal, exploring themes like motherhood, love, fear, what we can and can’t control, and what it means to be human in a world that is wracked by so much trauma. The track “Home To Me,” written about Van Etten’s son, uses the trademark “dark drums” of her previous work to invoke the sonic impression of a heartbeat. Synths grow in intensity, evoking the passing of time and the terror of what it means to have your child move inevitably toward independence, wanting to hold on to them tightly enough to protect them forever. In contrast, “Come Back” reflects on the desire to reconnect with a partner. Recalling all the optimism of love felt in its infancy, Van Etten begins with the plain beauty of just her voice and a guitar, building the arrangement alongside the call to “come back” to anyone who has lost their way, be it from another person or from themselves. Hovering between darkness and light, “Born” is an exploration of the self that exists when all other labels - mother, partner, friend - are stripped back. Unlike Van Etten’s previous albums, there will be no songs off the album released prior to the record coming out. The ten tracks on We’ve Been Going About This All Wrong are designed to be listened to in order, all at once, so that a much larger story of hope, loss, longing and resilience can be told. This is, in itself, a subtle act of control, but in sharing these songs it remains an optimistic and generous one. There is darkness here but there is light too, and all of it is held together by Van Etten’s uncanny ability to both pierce the hearts of her listeners and make them whole again. Things are not dark, she reminds us, only darkish. Sharon Van Etten has always been the kind of artist who helps people make sense of the world around them, and her sixth album, We’ve Been Going About This All Wrong, concerns itself with how we feel, mourn, and reclaim our agency when we think the world - or at least, our world - might be falling apart. How do we protect the things most precious to us from destructive forces beyond our control? How do we salvage something worthwhile when it seems all is lost? And if we can’t, or we don’t, have we loved as well as we could in the meantime? Did we try hard enough? In considering these questions and her own vulnerability in the face of them, Van Etten creates a stunning meditation on how life’s changes can be both terrifying and transformative. We’ve Been Going About This All Wrong articulates the beauty and power that can be rescued from our wreckages. We’ve Been Going About This All Wrong is as much a reflection on how we manage the ending of metaphorical worlds as we do the ending of actual ones: the twin flames of terror and unrelenting love that light up with motherhood; navigating the demands of partnership when your responsibilities have changed; the loss of center and safety that can come with leaving home; how the ghosts of our past can appear without warning in our present; feeling helpless with the violence and racism in the world; and yes, what it means when a global viral outbreak forces us to relinquish control of the things that have always made us feel so human, and seek new forms of connection to replace them 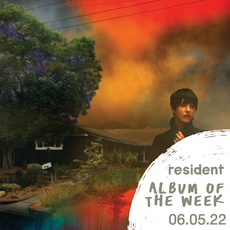 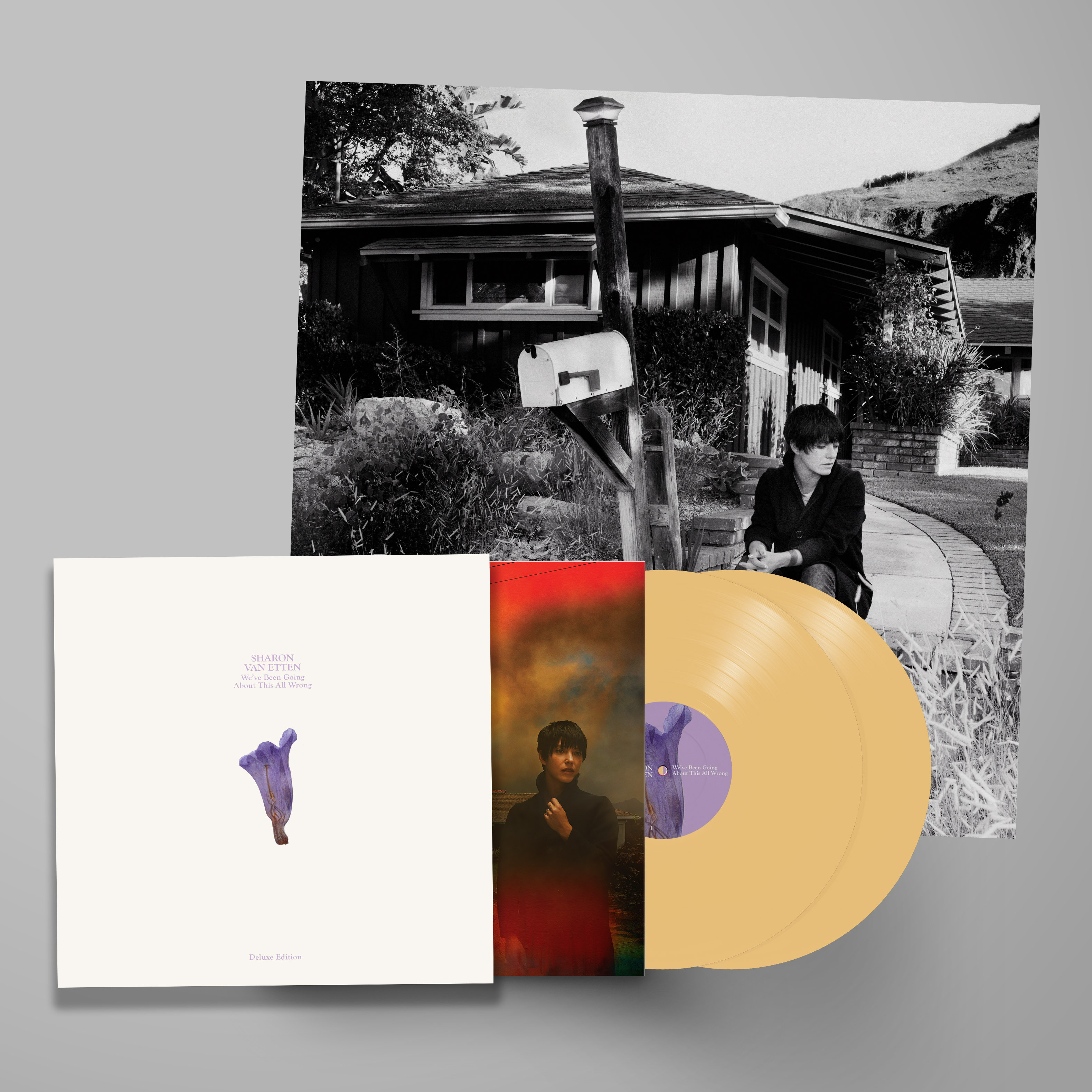 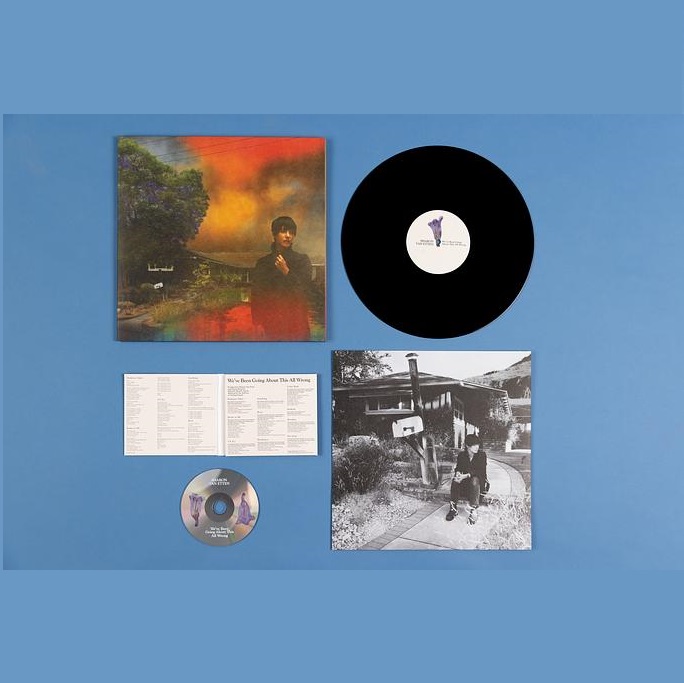