South Londoner Wu-Lu’s stunning new album is made of depth-charged post-punk, thrashed-up skate-park screamo, and the gauzy hip hop that Knwxledge might make if he’d got lost round the back of The Windmill on Brixton Hill.

The twelve simmering tracks from the producer, multi-instrumentalist and vocalist contain post-genre war dubs that speak directly to these richly troubled times. It’s laced with revvy, ethereal guitars that warp and loom like electric pylons, concrete walls of bass that power out of drill-influenced, triplet-laced drums and piano melodies that pull you through. It teleports between Factory Records in the darkest 1980s and classic albums from DJ Shadow or early ‘90s Slipknot. LOGGERHEAD pulls from the past and reshapes it for now. 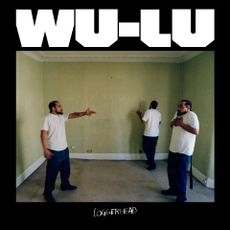 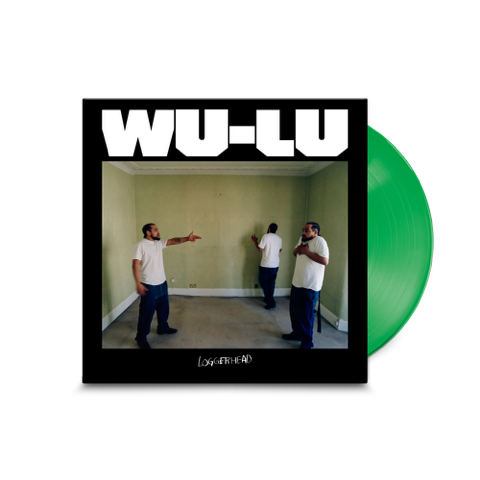