Dub No Frontiers is inspired by and features female vocalists that Adrian Sherwood and the On-U Sound label knew from the UK or had met while travelling around the world.

Many of the singers said they felt the dub and reggae arena was a bit of a male preserve and a little intimidating even, so Sherwood decided to invite artistes to perform a song of their choice, all in non-English on his rhythm tracks. Vocalists include Likkle Mai (singing in Japanese), Rita Morar (Hindi), Kerieva (Romani), Neyssatou (Arabic) & Yehaiyahan (Chinese). The album is dedicated to the memory of both Ariane ‘Ari Up’ Forster and Lincoln Valentine ‘Style’ Scott with whom the project started. 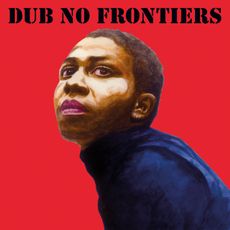 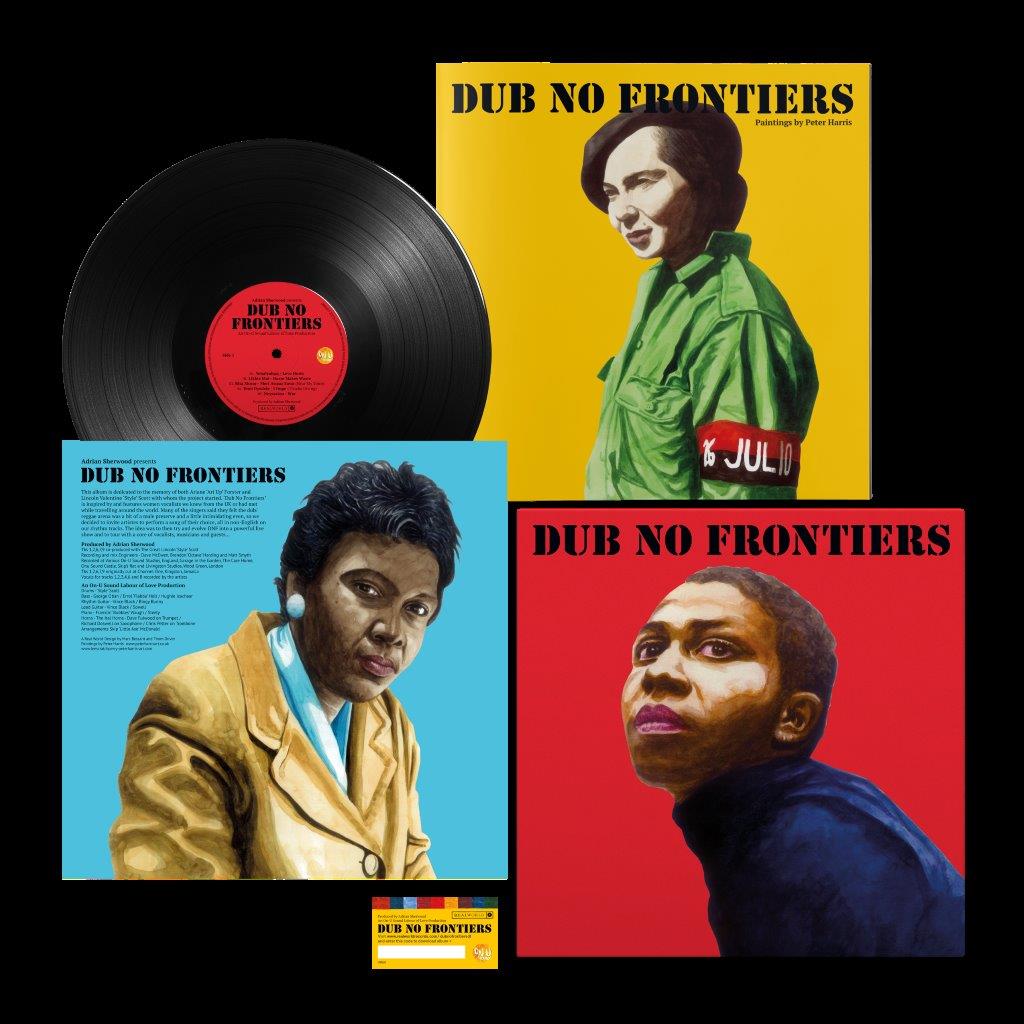