the foundations of these stunning songs comprise nothing more than her voice and an upright piano, conjuring a deeply meditative atmosphere that remains long after the final note has evaporated.

“Through the writing of these songs and the making of this music, I found my way back to the world around me – a way to reach nature and the people I love and care about. This record is a sensory exploration that allowed for a connection to a consciousness that I was searching for. Through the resonance of sound and a beaten up old piano I bought in Camden Market while living in a city I had no intention of staying in, I found acceptance and a way of healing.” - Beth Orton “I am known as a collaborator and I’m very good at it. I’m very open to it. Sometimes, I’ve been obscured by it,” says Orton, who rose to prominence through ‘90s-era collaborations with William Orbit, Red Snapper and The Chemical Brothers before striking out on her own with a series of acclaimed, award-winning solo releases. “I think what’s happened with this record is that through being cornered by life, I got to reveal myself to myself and to collaborate with myself, actually.” 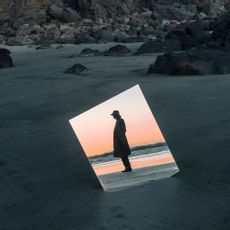 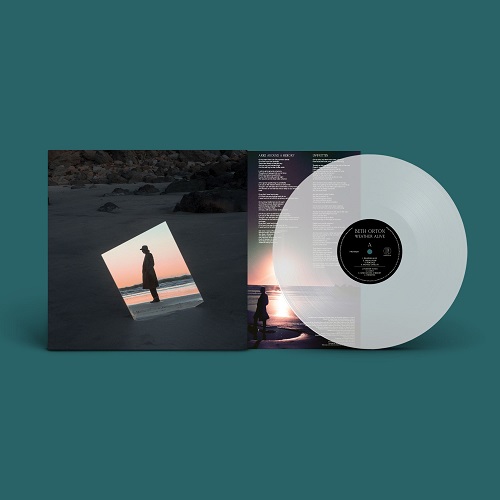