Formed in Birmingham in 1969, Judas Priest have weathered five decades and more. With album sales of over 50 million under their belt, they are seen as one of the greatest bands of all time. Their “studs-and-leather” look - recognised as standard issue Metal gear – has long been adopted by copycat bands and fans alike. Originally released in 1974 and produced by Rodger Bain (Black Sabbath), Rocka Rolla was their seminal debut album. Although it wasn’t well received at the time, their no-nonsense brand of straight up rock, heavy riffs and Rob Halford’s powerful and wide-ranging vocals more than hints at their potential and originality 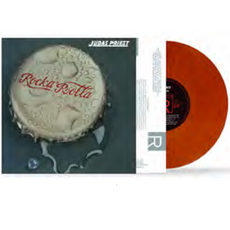