EVERYTHING WRONG IS RIGHT


Imperfect Stranger is the pseudonym of Glasgow based soundtrack composer and producer Kenny Inglis. 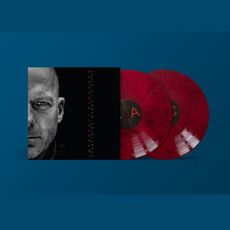