this new and improved “best” version of the soundtrack consists of the musical cues as recorded by vince and crew before they were edited for the television special, in show order, as well as a selection of alternate takes. 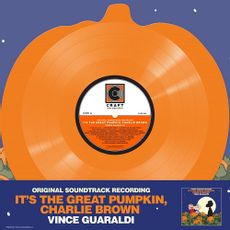