Taking influence from early post-punk & minimalist rock, they immediately grabbed our attention & are sure to pique yours too.

'TUESDAY. NOTHING EXISTS.'  is the debut album from three-piece GRAVE GOODS who feature current & former members of PINS, Girls Names & September Girls. It’s no secret that we love working with the London & Dublin based women-led independent label TULLE & their brilliant 3rd release has made the cut as a Dinked Edition again. It’s very much a record we’re excited to back & shout about & the package the band have put together to celebrate this release is beautifully bespoke.

The Sartre-rock trio are based between Manchester, Belfast & Dublin & this highly anticipated debut full-length was recorded at Invada studios in Bristol. 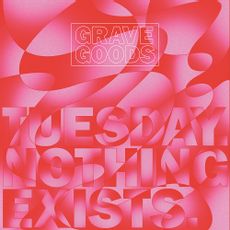 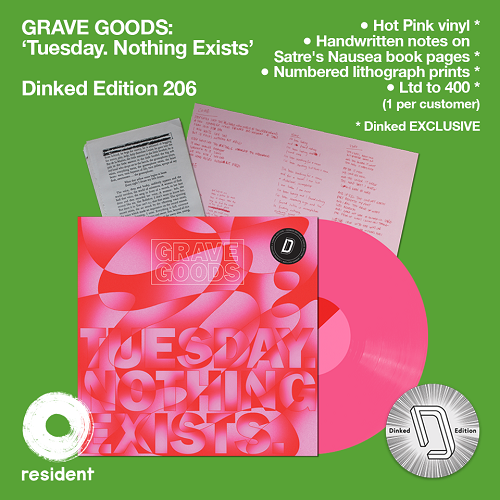 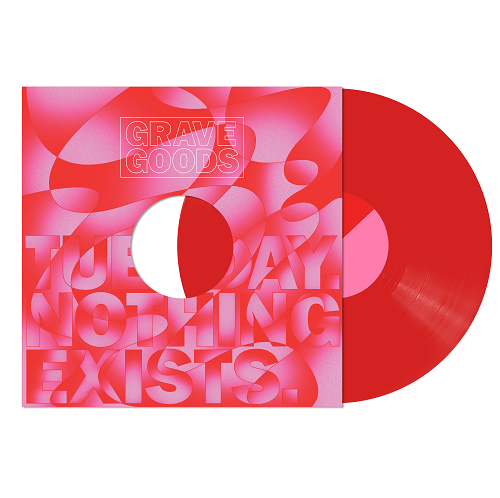