The British-Indian-American sitar player and producer recorded this live album, in 2018 with the talents of regular collaborator – and master of the Hang drum – Manu Delago.

alongside them were Holland’s Metropole Orkest, directed by conductor and arranger Jules Buckley, the renowned orchestra’s honorary conductor since 2020. The album was recorded in 2018 during a short run of shows in the Netherlands 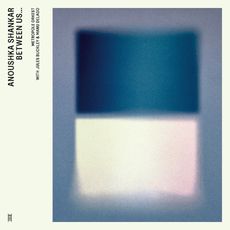