Being Funny In A Foreign Language


Healy and the boys are back to wreak havoc on our hearts once more and, boy, were we not braced for the highly affecting emotional tumult they had to unleash! wowzers.

Formed in Manchester in 2002, The 1975 have established themselves as one of the defining bands of their generation with their distinctive aesthetic, ardent fanbase and unique sonic approach.

The band’s previous album, 2020’s ‘Notes On A Conditional Form’, became their fourth consecutive No. 1 album in the UK. The band were named NME’s ‘Band of the Decade’ in 2020 after being crowned ‘Best Group’ at the BRIT Awards in both 2017 & 2019. Their third studio album, ‘A Brief Inquiry Into Online Relationships’, also won ‘Mastercard British Album of the Year’ at the 2019 ceremony. 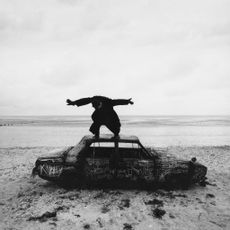 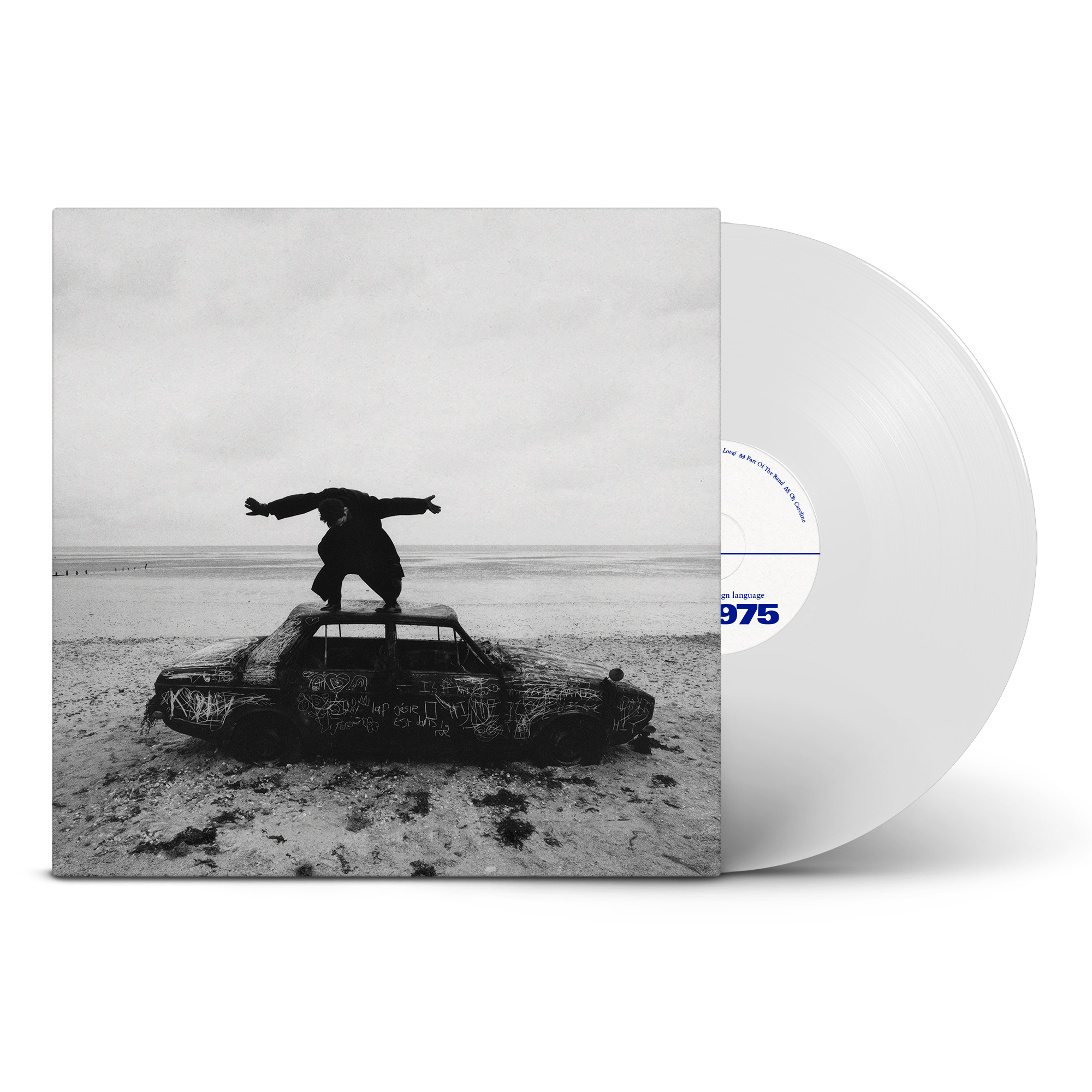 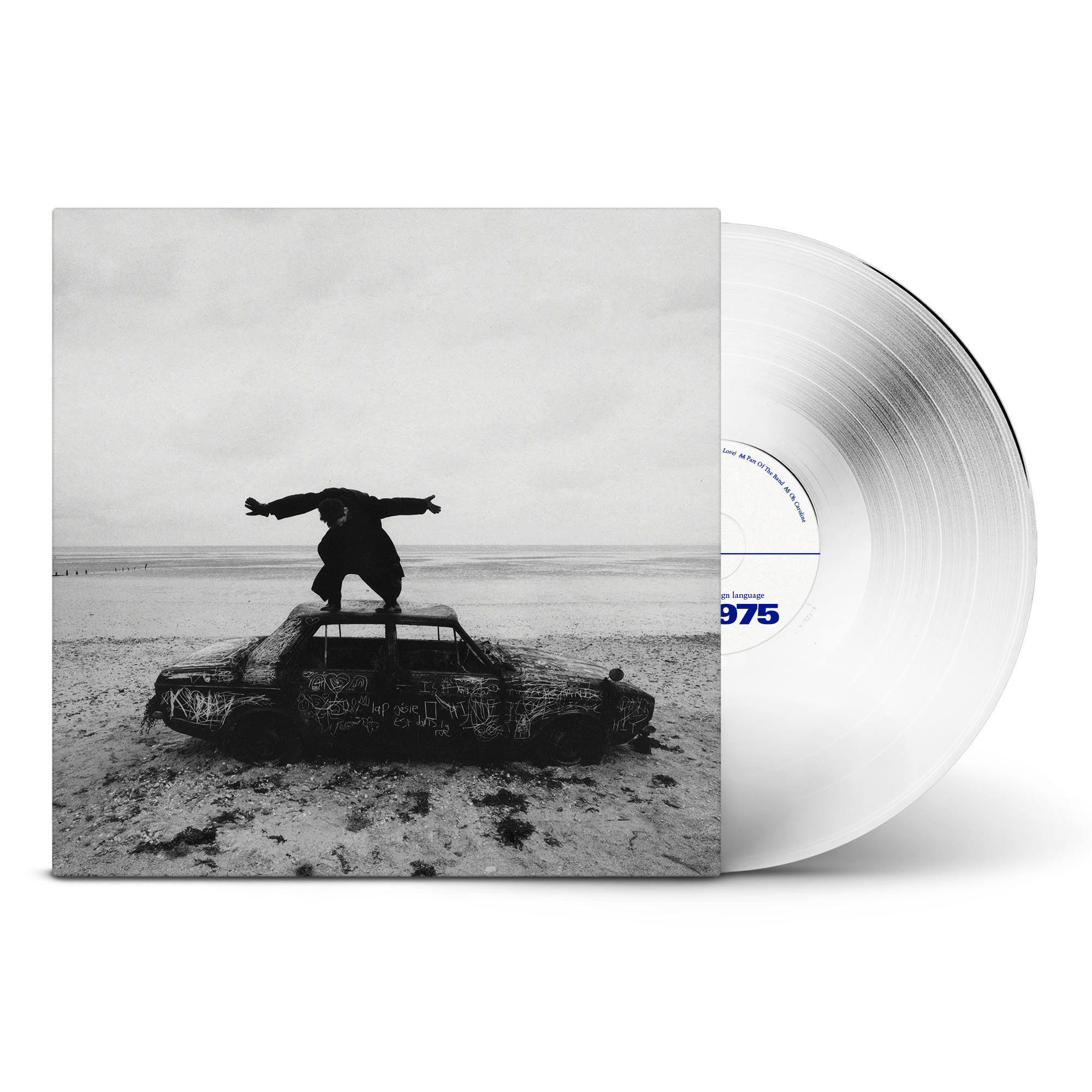 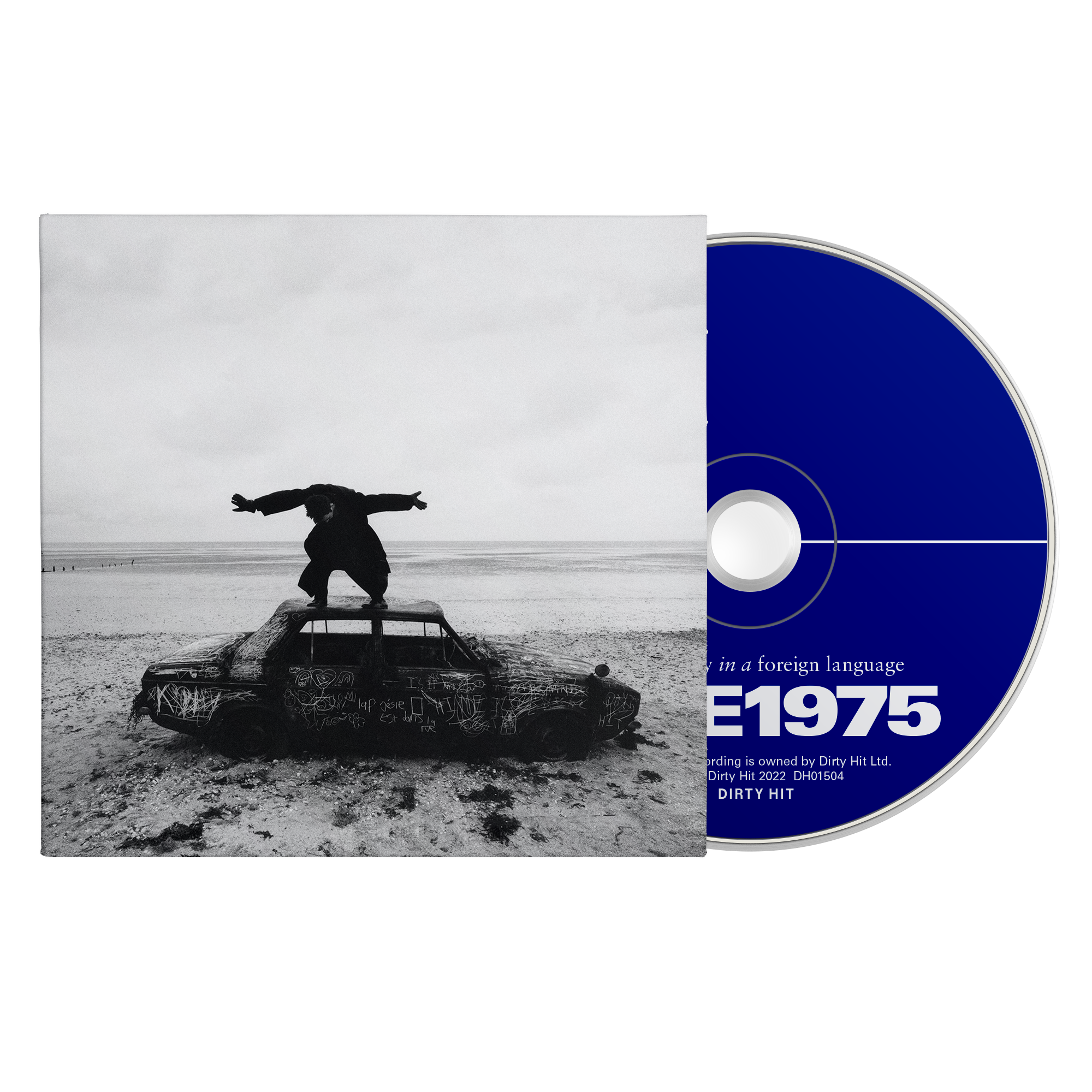