Produced alongside Portishead’s Adrian Utley in Bristol, their second album is an angular, acerbic, bittersweet triumph.

London once again features as a prominent character on Sorry’s second studio album, Anywhere But Here. ’If our first version of London in 925 was innocent and fresh-faced, then this is rougher around the edges. It's a much more haggard place,’ Louis says. Earwigged conversations, text messages, snatched speech recorded underground; the city’s discarded words fed into the lyrics which map the experience of urban life on a young and frustrated generation. 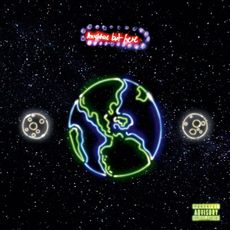 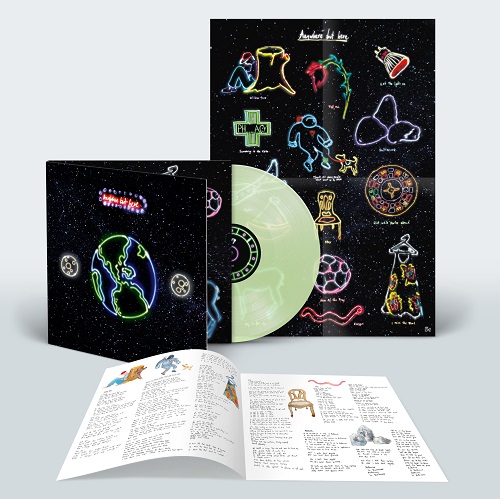 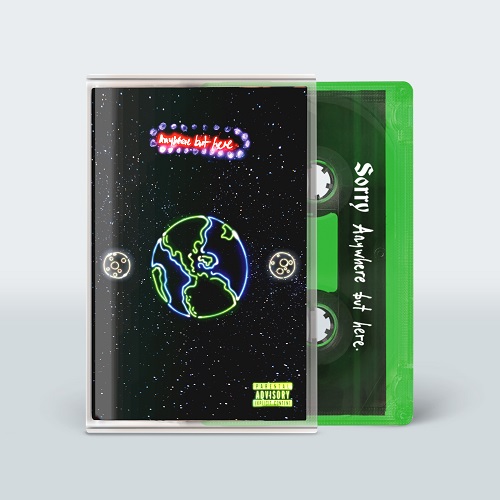