a raw & immersive trip through the sounds of psychedelic garage rock & blues, anchored by forceful yet seductive vocals & timeless songwriting.

The Fuzz Club crew have such impeccable taste that it’s difficult for us not to work with them on every single release they do! We have to remain selective though so, when we bring you one of their releases as a Dinked Edition, you know that our small collective of shops has listened & unitedly agreed that we should back this one hard. So, trust us – this one’s a real good’un! It’s certainly had the Resident heads nodding along & we’re desperately hoping she’ll be touring soon & that Acid Box will be booking a Brighton show. 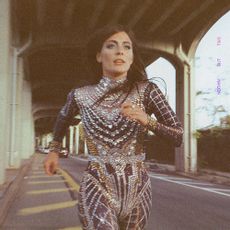 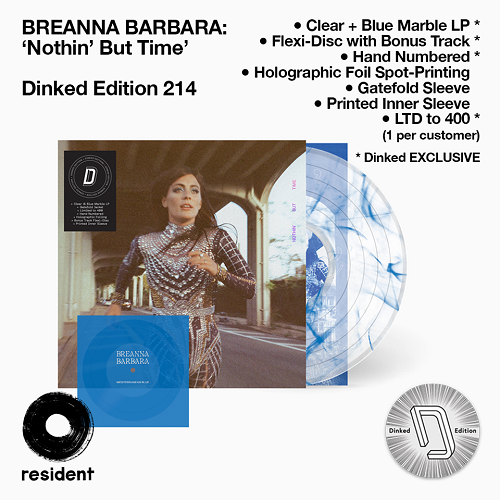