Michael Gira formed Angels Of Light after the conclusion of Swans in 1997.

We Are Him was initially released in 2007 and features Akron/Family (Dana Janssen, Miles Seaton Cooper, Seth Olinsky and Ryan Vanderhoof), along with Kristof Hahn, Phil Puleo and Bill Rieflin. The record is about getting by and trying to survive with a family and a faith at a time when “the dogs...howl as the street fills with blood.” - Micheal Gira/Young God Records. this is the first time that this record has been availabel on cd & vinyl outside of the states. On the making of the album, Micheal Gira says “We Are Him began with my usual vows to keep things simple this time, finally, and I failed once again to live up to the task. I went into the studio with Akron/Family as backing band (as they had been on Other People). We recorded all the basic tracks in a week. They played drums, bass, guitar, piano, and backing vocals. Despite Akron's valorous efforts and fine performances, things sounded thin and tentative to me, so I started calling my friends to help me flesh things out.” “On his sixth and arguably most engaging album as Angels of Light, former Swan Michael Gira seems more empowered and commanding than he has in a decade.” - Pitchfork “If anything, We Are Him is his most focused and ambitious work to date.” - The Line of Best Fit 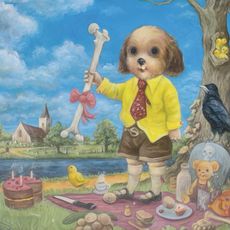 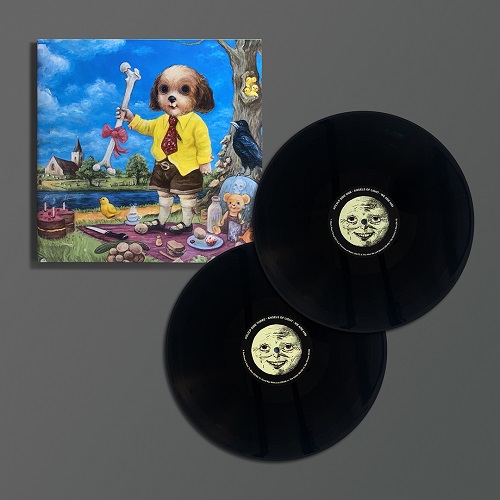 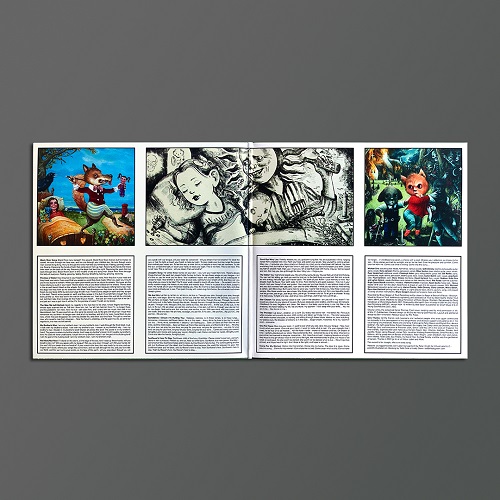