Black Sabbath and BMG are proud to reissue their debut album Black Sabbath for the first time as a single LP on black and purple splatter. This groundbreaking album released in 1970 is regarded as the first heavy metal album to be commercially released anywhere. The album has gone on to gain Platinum sales certification in the US and continues to defy the odds everywhere. 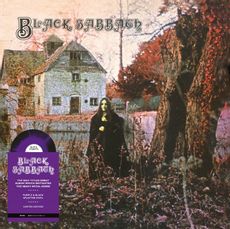 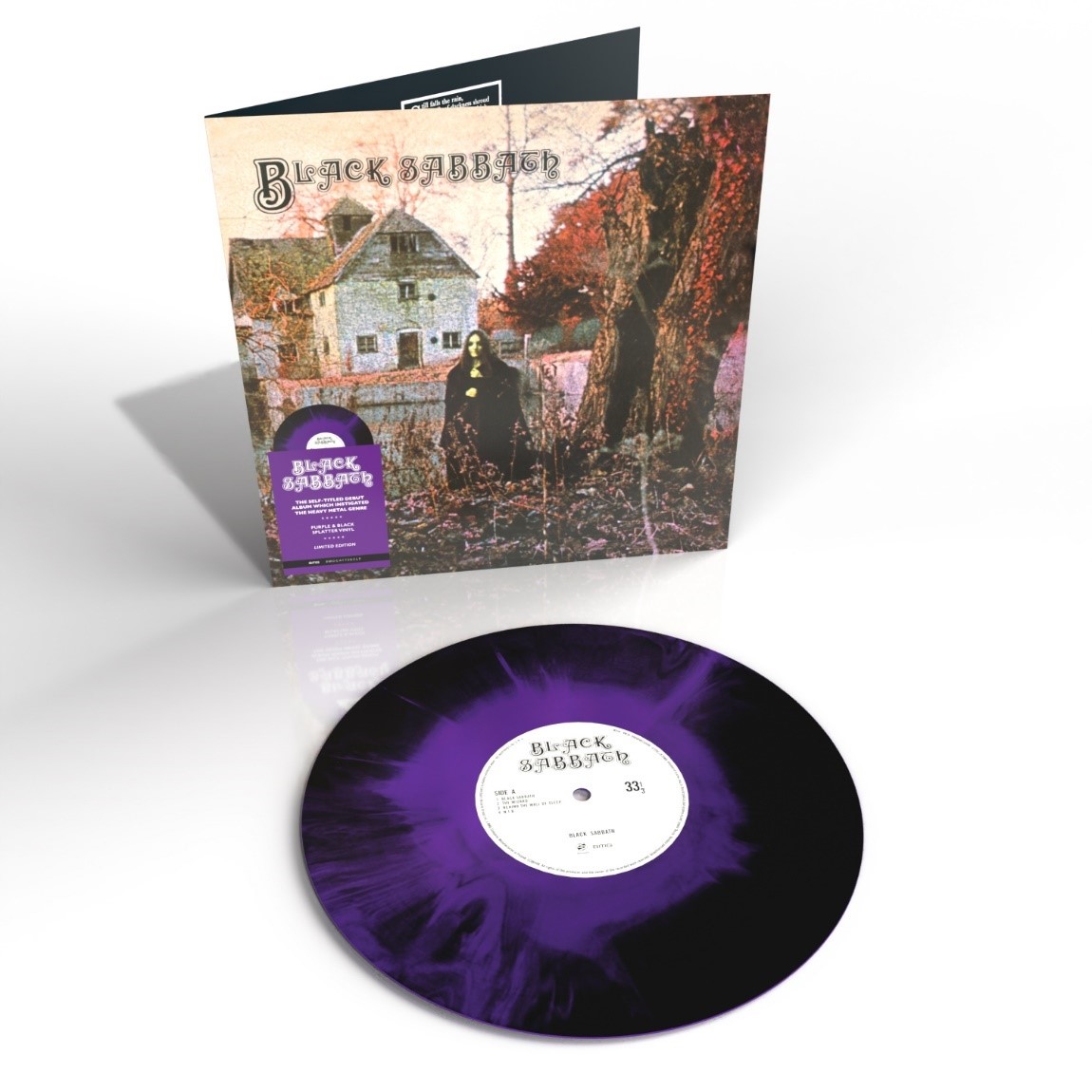