Hard rock, glam, prog & pop all on one audacious record? Oh yes – it’s the return of SLUG!! Ranging from arena to art school, Ian Black’s work is as fun & unpredictable as ever as he continues to push his music in a conceptually smart, ambitious & adventurous direction.

“Thy Socialite!” will be released next year via a brand new label formed by Field Music’s Peter & David Brewis.


"This seemed like the perfect start for Daylight Saving Records," says David. "We've always loved what Ian does and it's been a thrill over the years to help Ian dig these wild musical ideas out from his brain. Now we can have a hand in putting them into people's ears too."

We’re super proud to be part of the launch of our beloved Brewis Borthers‘ new project.

“I wanted to include a more rockist palette,” Black says. “I wanted to see what I could get out of less indie audience friendly artists such as Toto, Sweet, Wings, Def Leppard and ZZ Top and merge it with a SLUG sensibility. Due to the more rock approach, I was happy for the album to become a big classic rock unit - pompous even.”

However, simply a pastiche & nostalgic throwback this isn’t. Despite the playful nods to some of the more grandiose, theatrical & overblown elements of the aforementioned genre, it’s also an album with a contemporary pop edge, slick production & a tangible connection to SLUG’s previous deft mix of indie, rock & art pop. 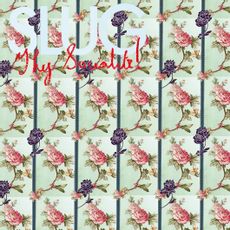 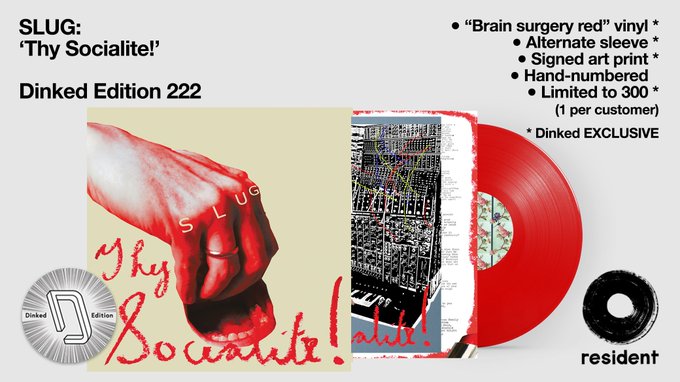