Recordings were transferred by Plangent Processes, with remastering by Paul Blakemore. Even without the presence of his tune “Cast Your Fate to the Wind,” a genuine and all-too-rare instrumental hit that reached No. 22 on the Billboard Hot 100 pop chart, Guaraldi’s 1962 album Jazz Impressions of Black Orpheus was a landmark achievement that introduced a trio with a singularly alluring sound. The combination of burnished lyricism, rhythmic subtly and exquisite dynamic calibration set it apart, but the group’s impact flowed equally from its repertoire. Guaraldi wasn’t the first American jazz artist to delve into the Brazilian songbook. But Jazz Impressions was an early harbinger of the jazz scene’s pervasive, unprecedented and enduring adoption of bossa nova (which means “new thing” or “new wave” in Portuguese). Winning the Palme d’Or at the 1959 Cannes Film Festival and the Oscar for Best Foreign Language Film in 1960, Black Orpheus caught the ear of countless jazz musicians, and Guaraldi was smitten. 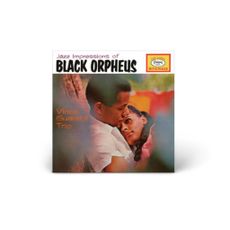 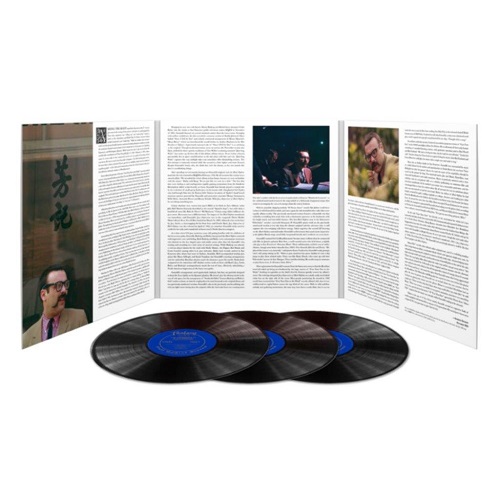 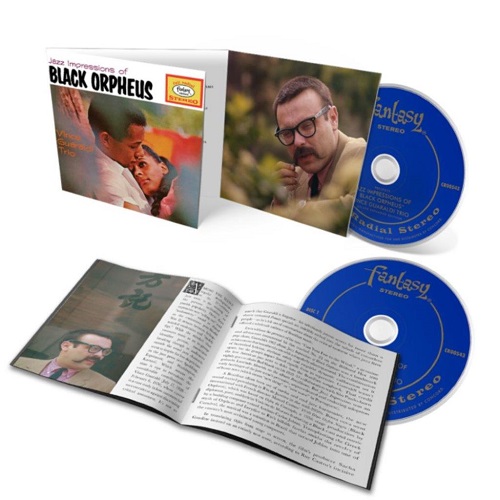