Five-time GRAMMY-nominated Bonobo has shared a limited edition 12” of new singles “ATK,” & “Defender” his first singles since the release of his latest album Fragments (Ninja Tune) in January ‘22.

““ATK” was made around the same time as Fragments. Initially a DJ edit of Atakora Manu’s ‘Dada,’ it became something fuller and a track of its own. I felt it was a little too bashy to fit on the album and wanted to save it as an OUTLIER release to be aimed more at the dance floor,” says Bonobo aka Simon Green. 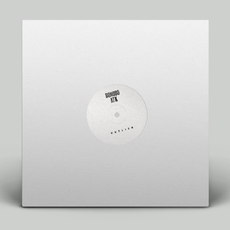