For nearly 60 years, or at least since he was a young Welshman who moved to New York and formed The Velvet Underground, Cale has been reinventing his music with dazzling and inspiring regularity.

There was the bewitching chamber folk of Paris 1919 followed instantly by the gnarled rock of Fear, the provocative and spare song cycle Music for a New Society followed more than 30 years later by mighty and unabashed electronic updates. Once again, here is Cale, reimagining how his music is made, sounds, and even works. His engrossing 12-track MERCY moves through true dark-night-of-the-soul electronics toward vulnerable love songs and hopeful considerations for the future. On MERCY, Cale enlists some of music’s most curious young minds: Animal Collective, Sylvan Esso, Laurel Halo, Tei Shi, Actress. They’re only some of the astounding cast here, brilliant musicians who climb inside Cale’s consummate vision of the world and help him redecorate there.

Cale turned 80 in March, and he’s watched as many peers have passed away, particularly during the last decade. MERCY is the continuation of a long career’s work with wonder. Cale has always searched for new ways to explore old ideas of alienation, hurt, and joy; MERCY is the latest transfixing find of this unsatisfied mind. The writings and recordings that shaped MERCY piled up for years, as Cale watched society totter at the brink of dystopia. Trump and Brexit, Covid and climate change, civil rights and right-wing extremism—Cale let the bad news of the day filter into his lines, whether that meant contemplating the sovereignty and legal status of sea ice melting near the poles or the unhinged arming of Americans.

Lessons from a life (still being) richly lived floated to the fore, too, nodded to on the previously released “NIGHT CRAWLING.” If we’re always regretting our past, aren’t we conscripting ourselves to permanent disappointment? During “STORY OF BLOOD,” after the piano prelude gives way to a frame-rattling beat and synthesizers that feel like sunshine splashed across a snowfield, the voices of Cale and Weyes Blood’s Natalie Mering slide past one another, two phantoms trying to find a partner amid the modern din. “Swing your soul,” they both sing in aspiration. In the final verse, Cale remembers this existence is not just about himself. “I’m going back to get them, my friends in the morning. Bring them with me into the light.” The accompanying video by Emmy-winning director Jethro Waters is a mix of disturbing and serene featuring both Cale and Weyes Blood. Its deep tones and religious images emphasize the track’s dark, spiritual mood. Cale elaborates: “I’d been listening to Weyes Blood’s latest record and remembered Natalie’s puritanical vocals. I thought if I could get her to come and sing with me on the ‘Swing your soul’ section, and a few other harmonies, it would be beautiful. What I got from her was something else! Once I understood the versatility in her voice, it was as if I’d written the song with her in mind all along. Her range and fearless approach to tonality was an unexpected surprise. There’s even a little passage in there where she’s a dead-ringer for Nico.” 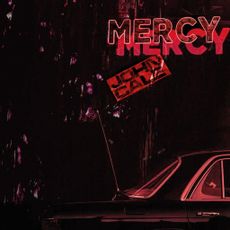 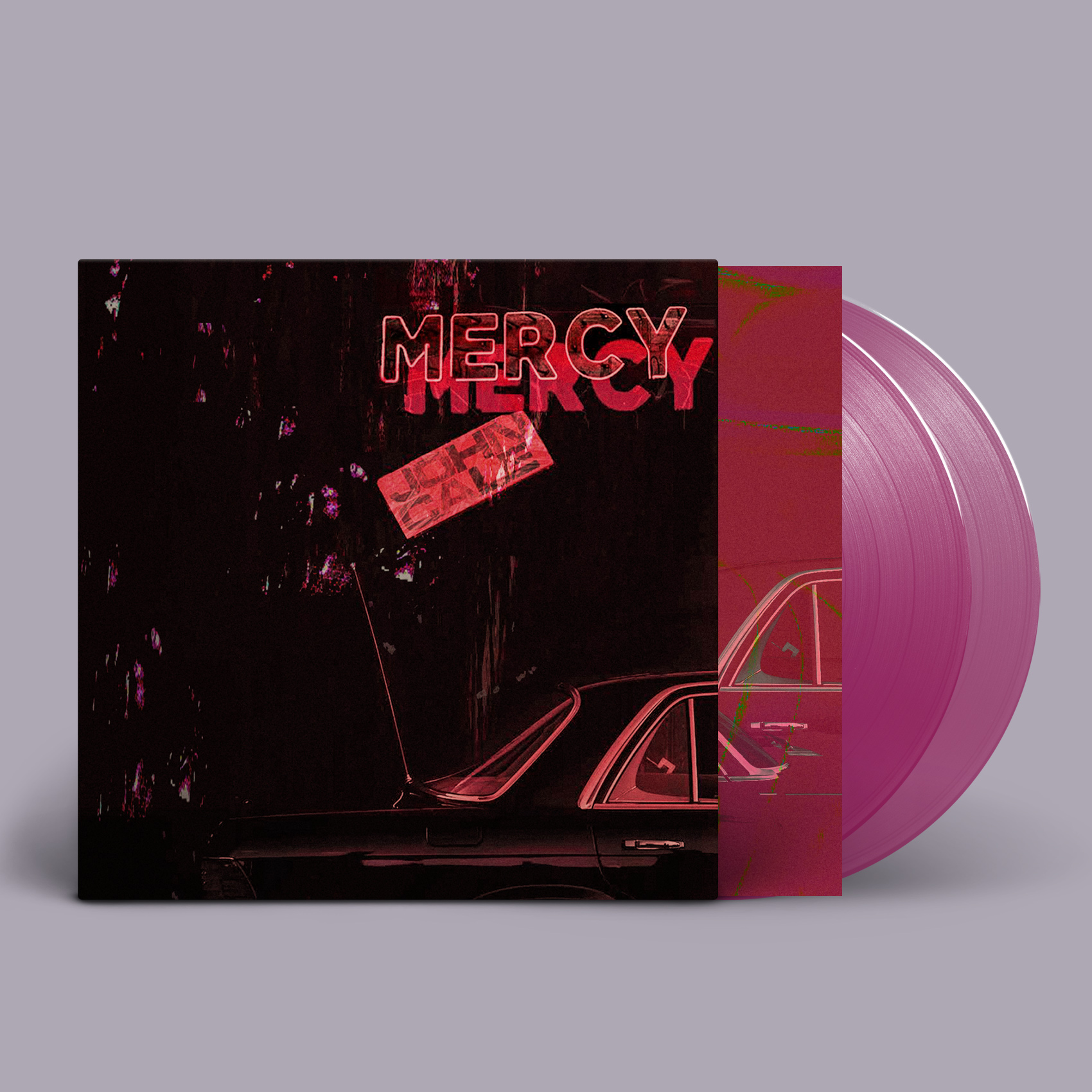 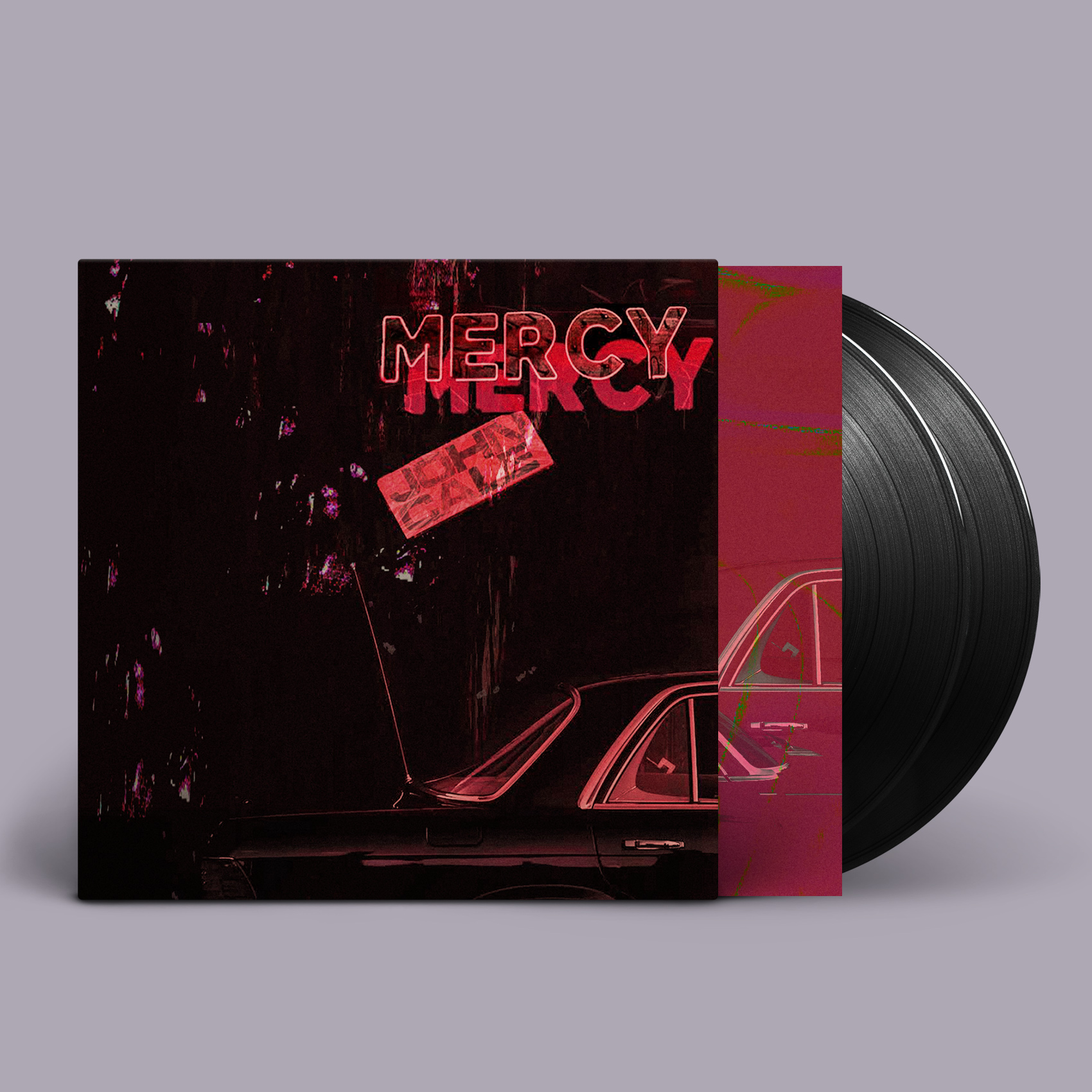