Us and Them: The Authorised Story of Hipgnosis


The definitive story of the Hipgnosis design partnership, their iconic album artwork and their rock 'n' roll life.

Betw een the late '60s and early '80s, design house Hipgnosis created some of the most iconic and ubiquitous album artw ork of all time. Their original lifespan coincided w ith the golden age of the 12-inch LP, beginning just as the Beatles' Sgt Pepper made the record sleeve the ultimate blank canvas and ending just as new technology looked set to usurp vinyl. Having originally been approached to design an album cover for their friends Pink Floyd, students Aubrey 'Po' Pow ell and Storm Thorgerson w ould go on to define the visual identity of rock and roll for the next fifteen years, sw iftly gaining international prominence for their famed The Dark Side of the Moon artw ork. This paved the w ay for other major musicians to set foot in the surreal photo-design w orld of Storm and Po, resulting in seminal Hipgnosis creations for the likes of Led Zeppelin, Paul McCartney, Genesis, Black Sabbath, ELO and Yes. In this authorised account, w ith access to previously unpublished material and exclusive contributions from David Gilmour, Jimmy Page, Peter Gabriel, Roger W aters, Robert Plant and even Aubrey Pow ell himself, Mark Blake goes behind the scenes of the Hipgnosis partnership to reveal the pioneering ambition and grand vision that led to their success, as w ell as the clashing egos and artistic differences that undermined it. The Hipgnosis story also offers hitherto-untold insight into some of music's most legendary bands, as view ed through the prism of the people w ho shaped their imagery and cultural legacy. W ith the w ork of Hipgnosis continuing to be referenced, reproduced and revered w orldw ide, Us and Them serves as a celebration, a cautionary tale and a compelling human drama, exploring the vital intersection betw een art and music. 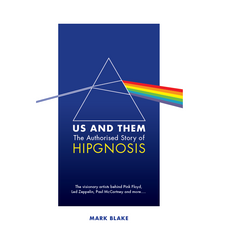 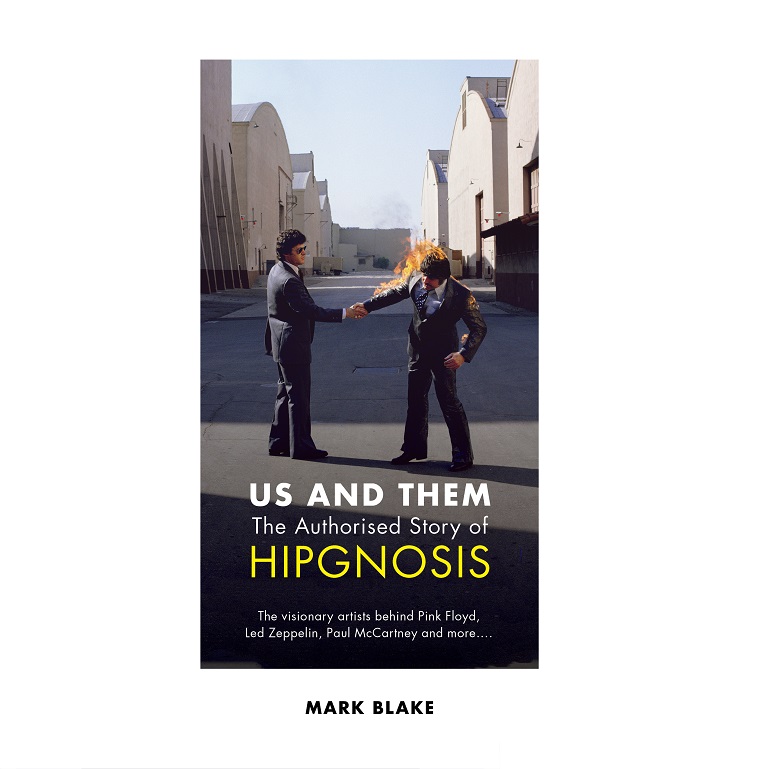