Shame will be here for their karaoke extravaganza (entry available here), and will be signing a number of copies of their new album beforehand.

If you purchase a personalised copy, they'll dedicate a copy to the forename you use when you check out & then add their signatures too.

If Songs of Praise was fuelled by pint-sloshing teenage vitriol, then Drunk Tank Pink delved into a different kind of intensity. Wading into uncharted musical waters, emboldened by their wit and earned cynicism, they created something with the abandon of a band who had nothing to lose. Having forced their way through their second album’s identity crisis, they arrive, finally, at a place of hard-won maturity. Enter: Food for Worms, which Steen declares to be “the Lamborghini of shame records.” It marks a sonic departure from anything they’ve done before, abandoning their post-punk beginnings for more eclectic influences, drawing from the tense atmospherics of Merchandise, the sharp yet uncomplicated lyrics of Lou Reed and the more melodic works of 90s German band, Blumfeld.

For the first time, the band are not delving inwards, but seeking to capture the world around them. “I don’t think you can be in your own head forever,” says Steen. A conversation after one of their gigs with a friend prompted a stray thought that he held onto: “It’s weird, isn’t it? Popular music is always about love, heartbreak, or yourself. There isn’t much about your mates.” In many ways, the album is an ode to friendship, and a documentation of the dynamic that only five people who have grown up together - and grown so close, against all odds - can share. 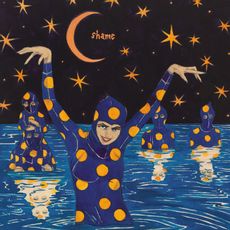 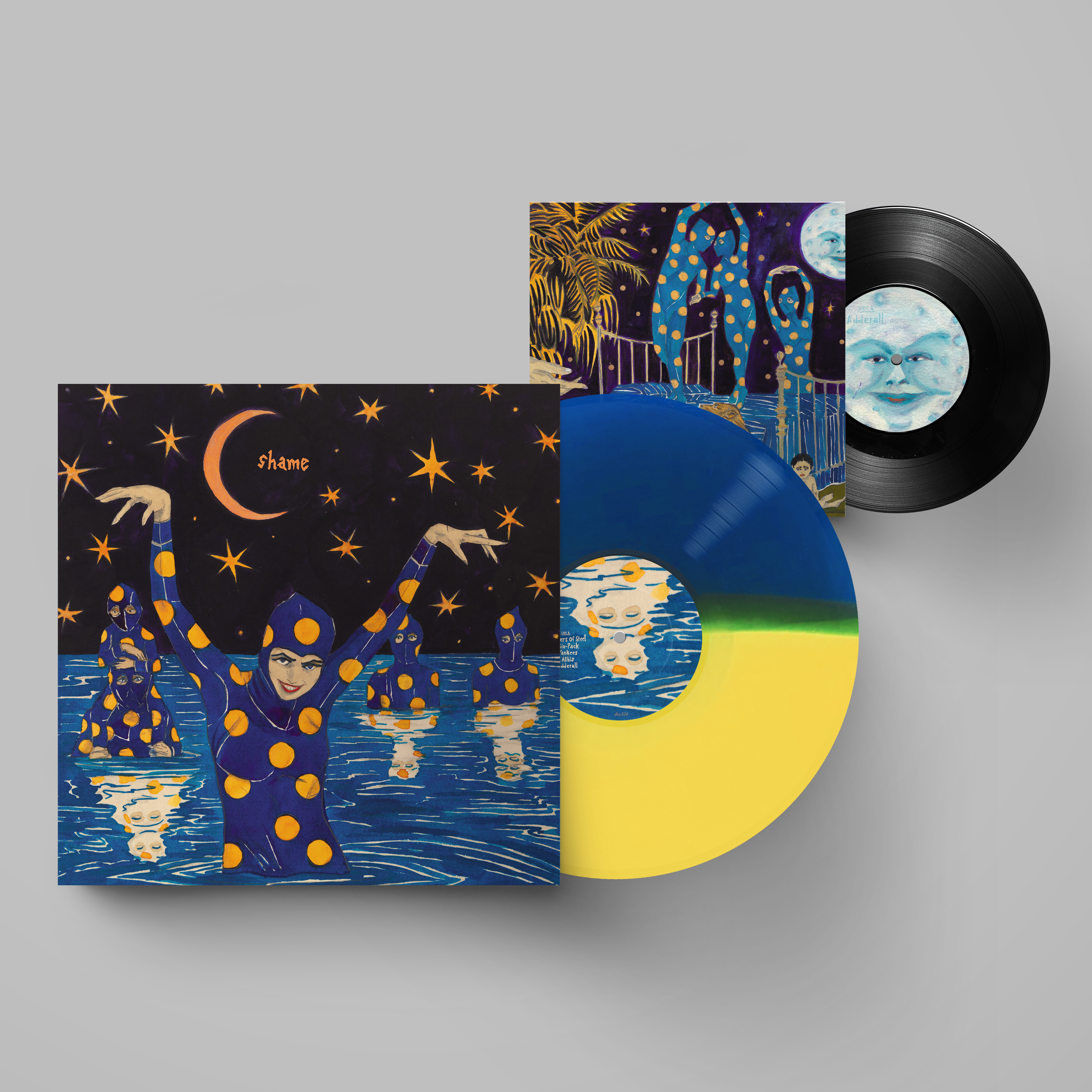 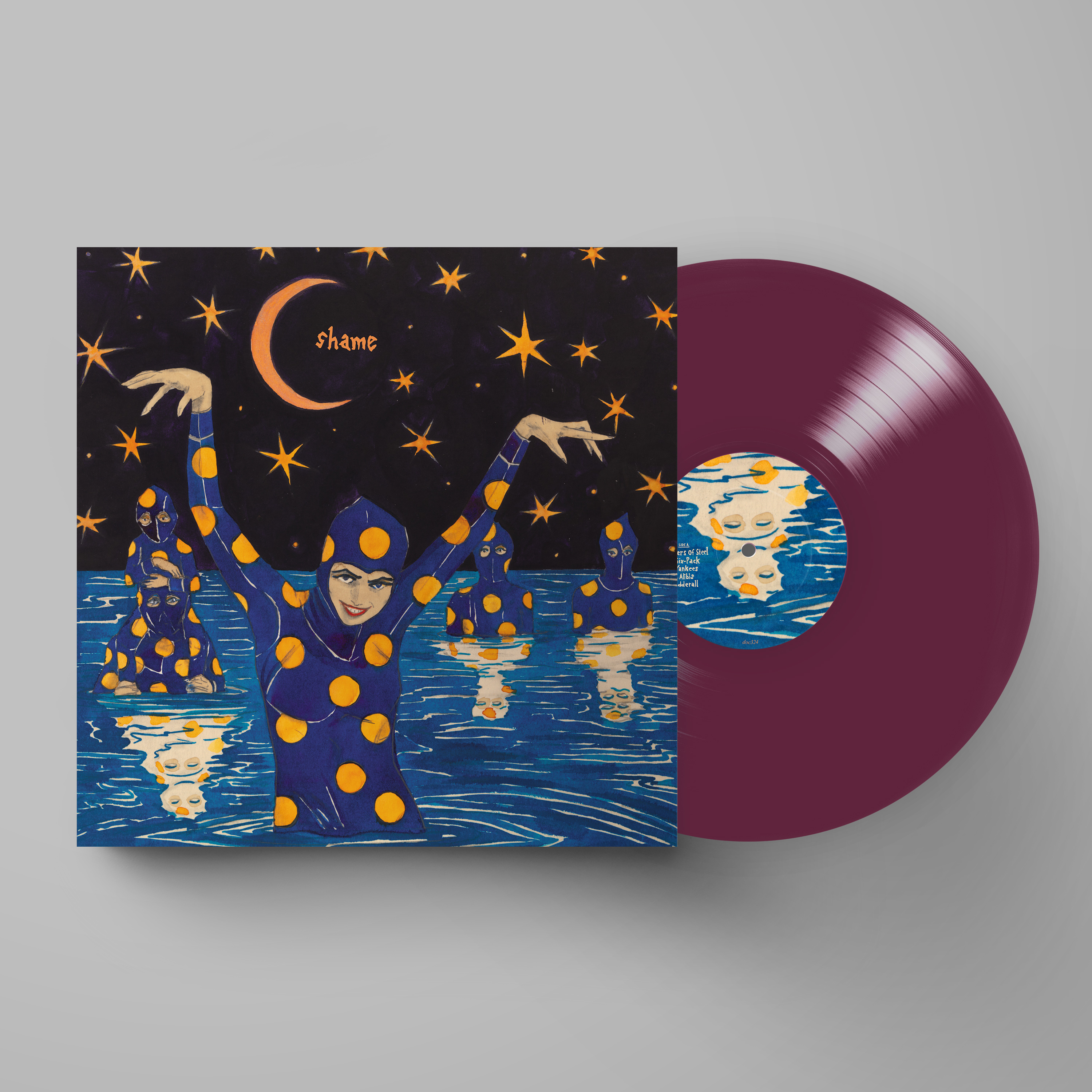 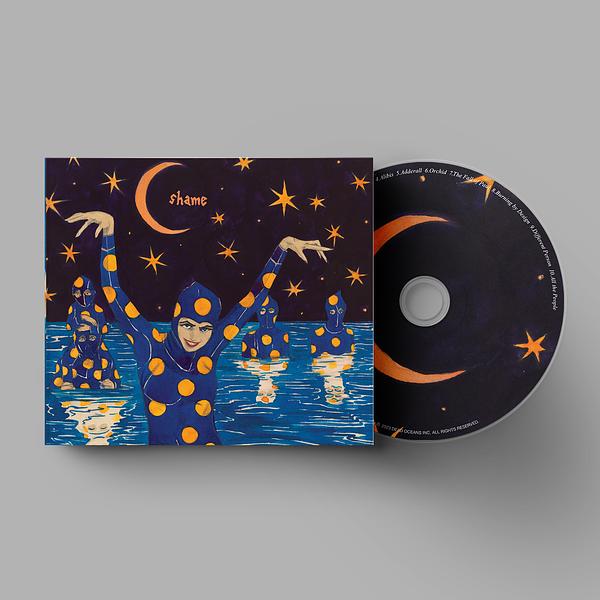 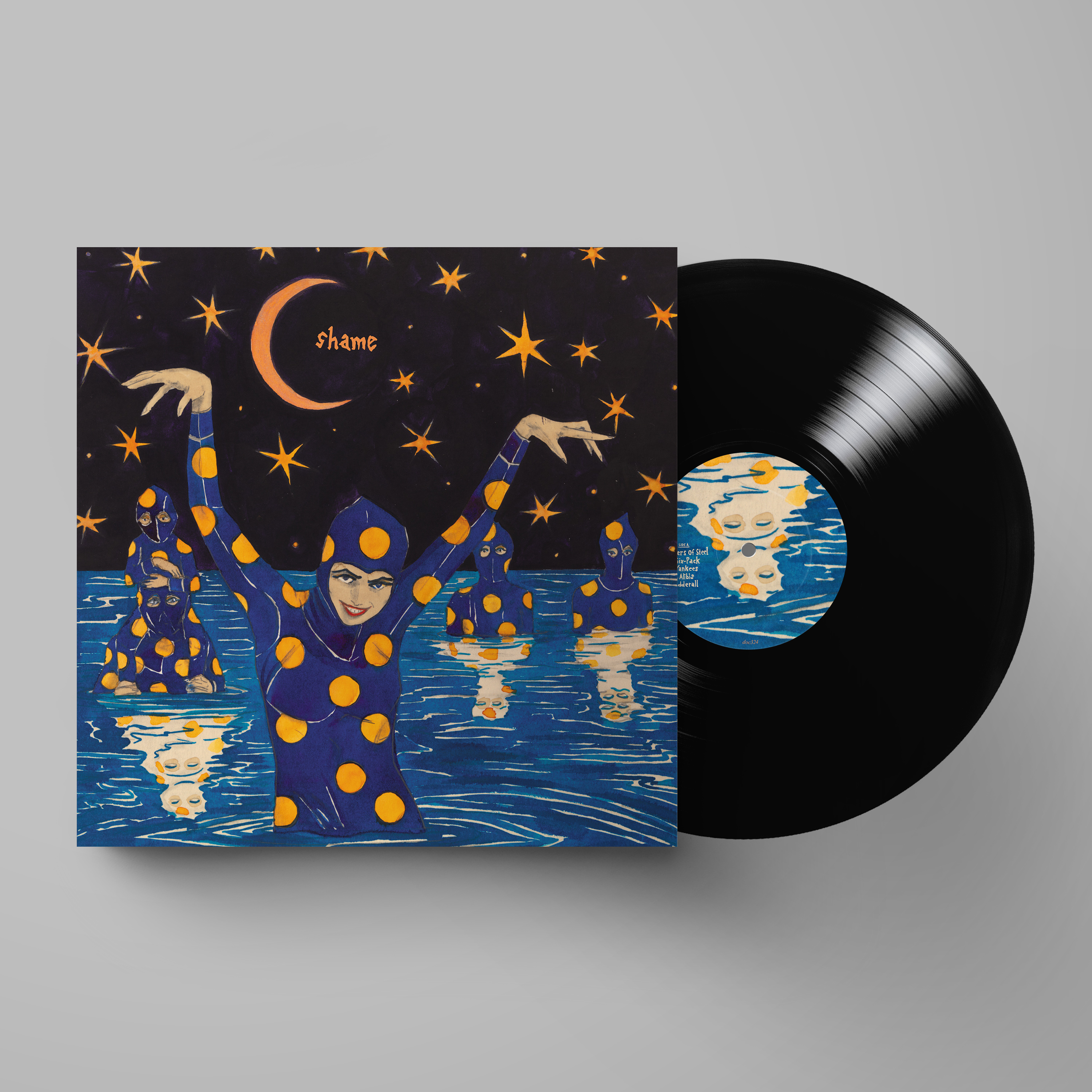 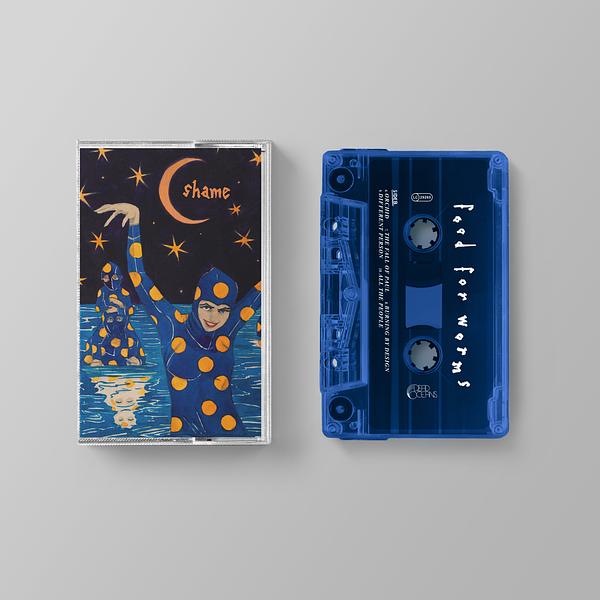