Want somethin‘ nice ’n‘ squelchy, casually funky & deliciously soulful? Yep – us too! And that’s why the new album from this R&B legend got a unanimous thumbs up from those of us responsible for curating the Dinked Editions. 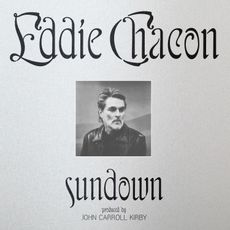 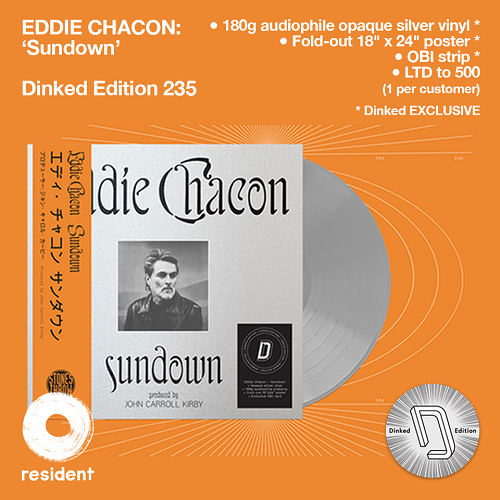