'Eight' is, according to vocalist and co-songwriter, Sice, formed of songs recorded “purposefully to appear together on an album.

” Before adding, “There is also a greater depth of integration, which means that it’s more difficult to tell which member of the band the song originated with.” Reflecting on 'Seeker', the album’s opening track, written about leaning on those we trust to share life’s highs and lows, bassist and co-songwriter, Tim Brown says: “This song started out as a three-chord synth pop tune and mutated into a brassy bop courtesy of trumpeter, Nick Etwell. The electric guitar flourishes were added by Louis Smith before Sice added layers of backing vocals which help drive the song along and bring it to its joyful conclusion.” 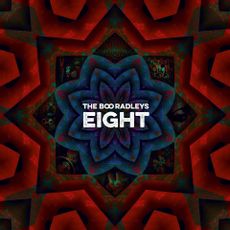 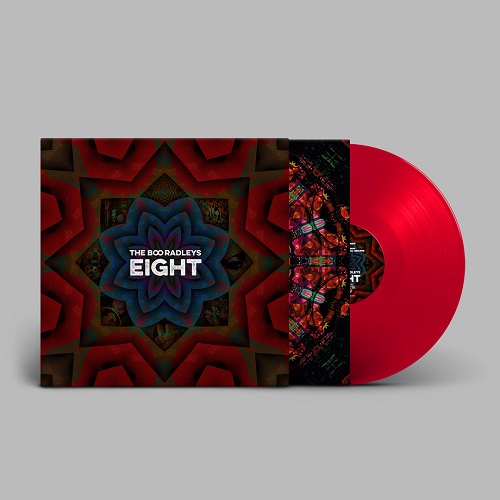