Chubby and the Gang


The cream of the British hardcore crop, the bee’s knees of boisterous punk, the cat’s whiskers of the 50’s pop resurgence & the kipper’s knickers of energetic instores.

It’s safe to say that we think that Chubby & The Gang are the dog’s bol…..

What’s that? You haven’t heard this lot yet? Sort it out cos they’re coming for you and they’re armed with dirty guitars and a snarling energy that just won’t quit.

West London five-piece Chubby and the Gang are balanced by two energies – a casual “f*ck it” on one side, an active “f*ck off” on the other. For every moment of punk imperfection, there’s an intricate flurry of detail. For every enraged statement about modern life as war, there’s a lyric like “Hello heartbreak, my old friend” that catches you off guard. Made up of musicians from across the consistently thriving and criminally overlooked UK hardcore scene (ft. The Chisel, Big Cheese and more), Chubby and the Gang marinate its characteristic speed and sick-of-it-all energy in a mixture of 50s pop sounds. The result is a prickly take on the older, more melodic genres that punk derives from, chewing them up and spitting them out into something mangled but revitalised. Fronted by Charlie Manning Walker (aka Chubby Charles) and backed by Tom ‘Razor’ Hardwick, Meg Brooks Mills, Ethan Stahl and Joe McMahon (aka the Gang), the band tell stories of modern London. 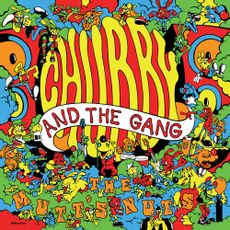 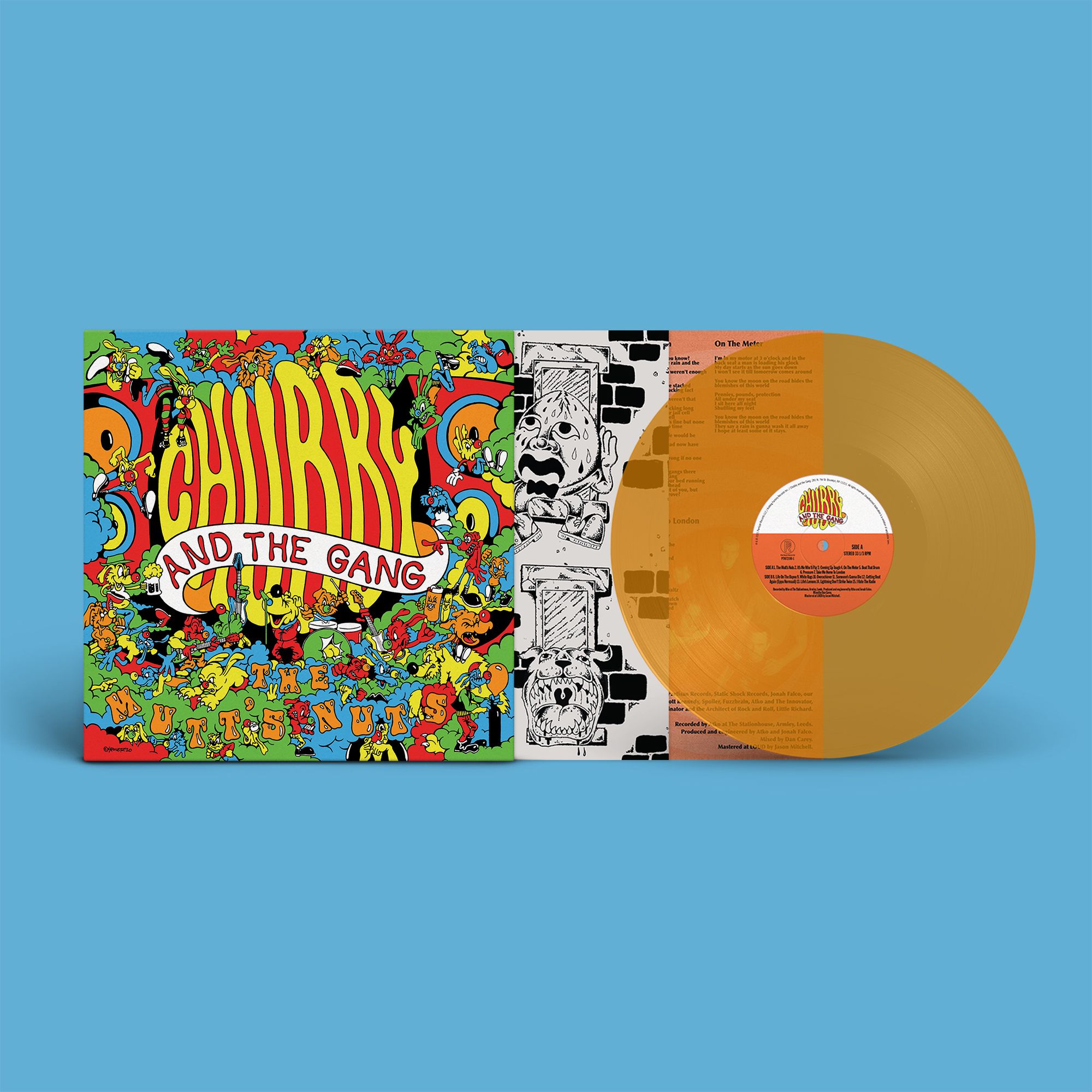 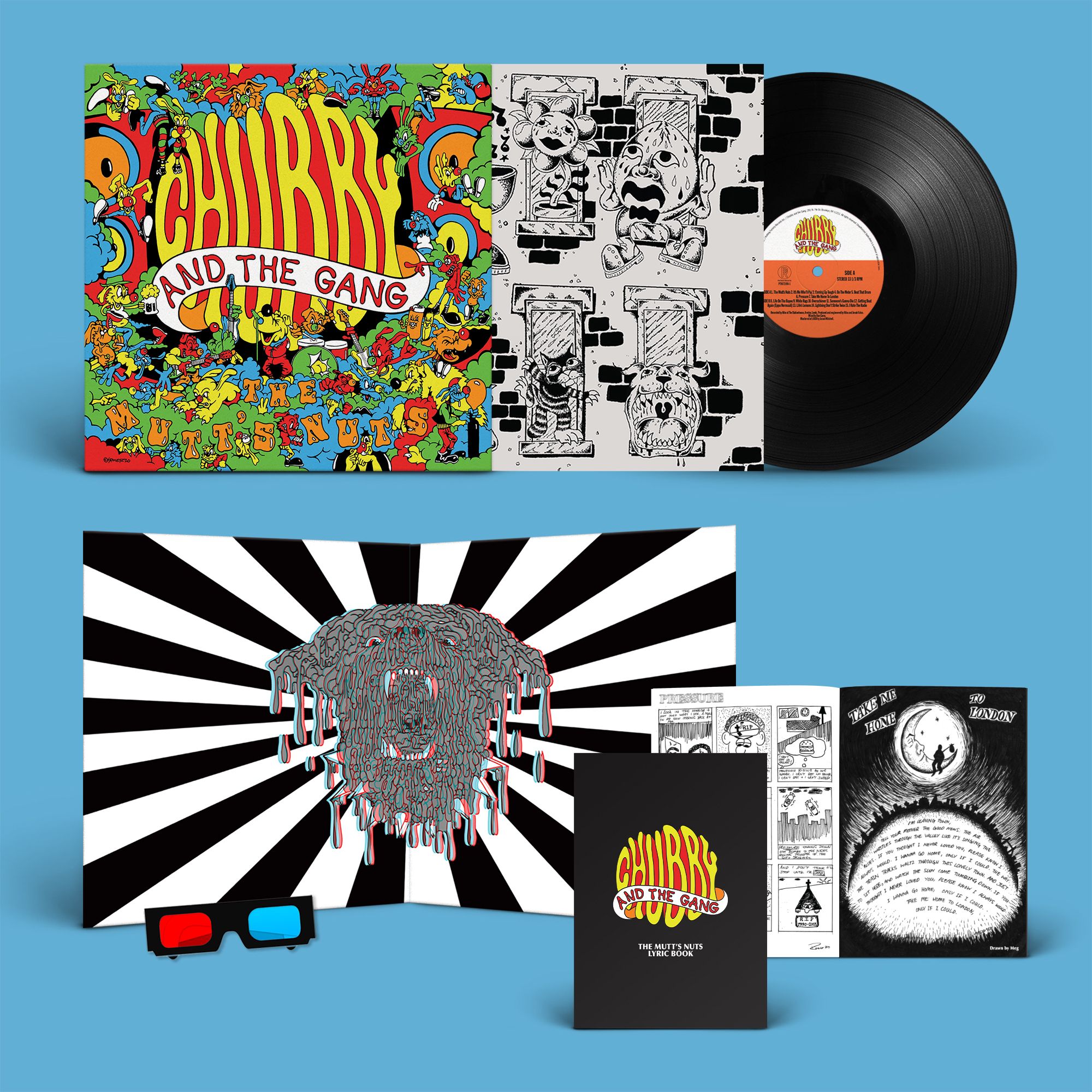