preorder any format above with "instore entry" for guaranteed entry for you and a friend!.

An electronica extravaganza criss-crossing 70's experimental & new wave, early 80's electro, acid house & techno to noughties electro clash, all crowned with her own vocal style to produce a crisp & distinctive sound. ‘Tongue Tied’ is the sophomore album from Gemma Cullingford (Sink Ya Teeth). Written and produced from Gemma's humble home studio in Norfolk, ‘Tongue Tied’ blends many styles of electronica from 70's experimental and new wave, early 80's electro, acid house and techno to noughties electro clash, topped with her own vocal style to produce a unique and fresh sound. It explores relationships and the different emotions they can bring, from paranoia, yearning and helplessness to lust, shyness and just downright wanting to dance. ‘Tongue Tied’ is a progressive follow up to her debut ‘Let Me Speak’ which garnered support from the likes of Steve Lamacq, Amy Lame, Nemone, Chris Hawkins, Jamz Supernova, John Kennedy and James Endeacott, plus glowing reviews in Mojo, Uncut and Electronic Sound. For the cover artwork on ‘Tongue Tied’, Gemma has collaborated with visual artist Kelda Storm who shares Gemma's love for bright, contrasting neon colours and minimal bold designs. She uses the iconography of feminine lips across her work as a symbol of speech and voice. RIYL: SINK YA TEETH, LONELADY, A CERTAIN RATIO 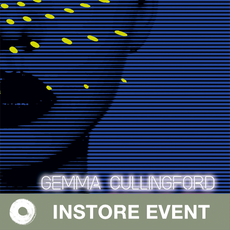 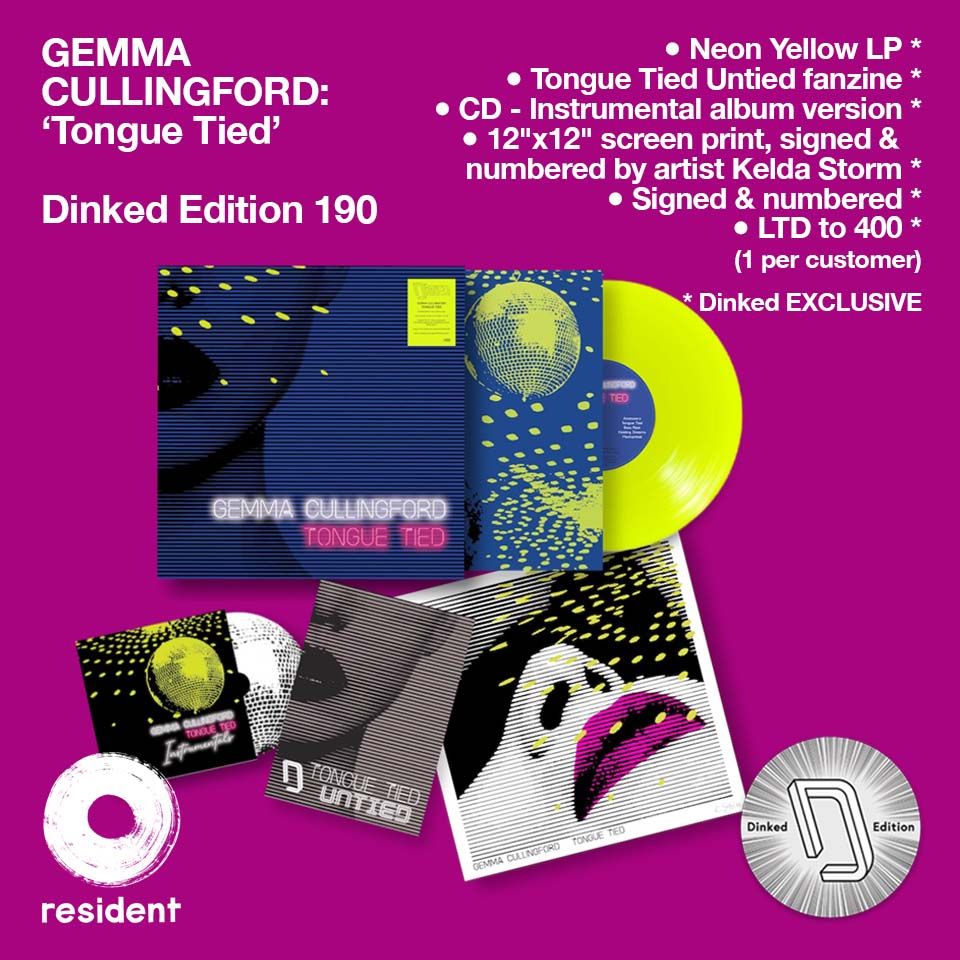 - CD with Instrumental version of album *