liz harris pairs skeletal piano phrasing with spare, rich bursts of vocal harmony on her 11th record, comprising a set of stark songs both minimal and vulnerable; it’s a record as equally beautiful AS IT IS haunting.

Inspired by “the idea that something is missing or cold,” the pieces float and fade like vignettes, implying as much as they reveal. She describes them as “small texts hanging in space,” impressions of mortality, melody, and the unseen – fleeting beauty, interrupted. ‘Grid Of Points’ stands as a concise and potently poetic addition to the Grouper catalogue. fans of valgeir Sigurdsson, William basinski and julianna barwick will particularly adore this. "Harris has managed to capture an emotion and deliver it in its rawest and purest form" album of the week - line of best fit 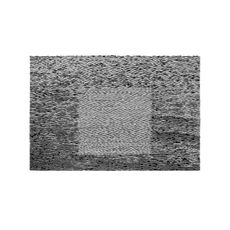