In september 1995, the cream of the British music industry walked into Abbey Road and studios around the UK and recorded an album for War Child in response to the plight of the thousands of families caught up in the bloody Balkans war.

It went on to become the most legendary charity album of all time. Inspired by a John Lennon quote "The best record you can make, is recorded on Monday, cut on Tuesday, pressed up on Wednesday, packaged on Thursday, distributed on Friday, in the shops on Saturday”, Paul McCartney, Noel Gallagher, Paul Weller formed the super group Smokin’ Mojo Filters and Radiohead, Manic Street Preachers, Portishead, Massive Attack, Suede, The Charlatans and many more contributed tracks. 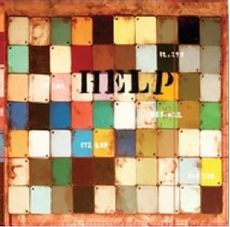