Goat Girl’s new album “On All Fours” was produced by Dan Carey (Kae Tempest, Black Midi & Franz Ferdinand) in South London in early 2020. This new record sees the band veer away from the confrontational lyricism of their debut & indicates Goat Girl’s maturing perspectives in discussing the world's injustices and social prejudices, using the music to explore global, humanitarian, environmental and mindful wellbeing. 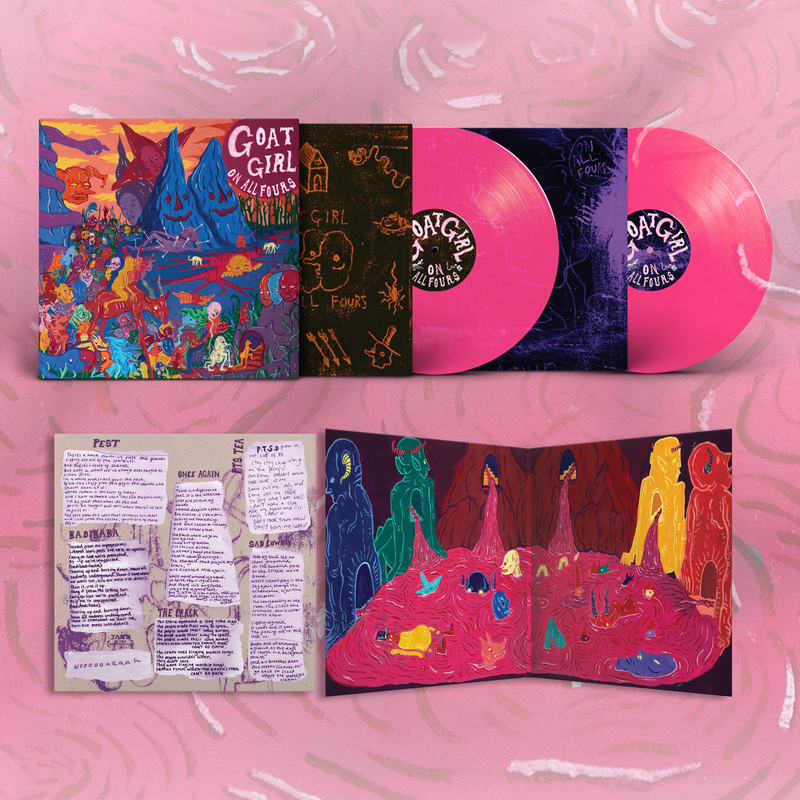 Polly says “A sonic expedition of sci-fi synth from this London four-piece. The coming of age follow up to their debut self-titled album, which came out in 2018!” 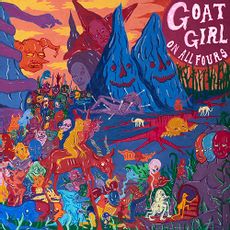