All The Colours Of You

Recorded in part before the Covid pandemic struck, the album was produced by the Grammy award-winning Jacknife Lee (U2, REM, Taylor Swift, Snow Patrol, The Killers). On production duties with James for the first time, he bought a fresh approach to their sound, working remotely from his studio liaising with Tim (his Topanga Canyon neighbour) liaising with Jim in a daisy chain, reimagining their demos, and capturing the band in all their virtual glory. 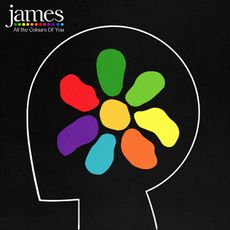 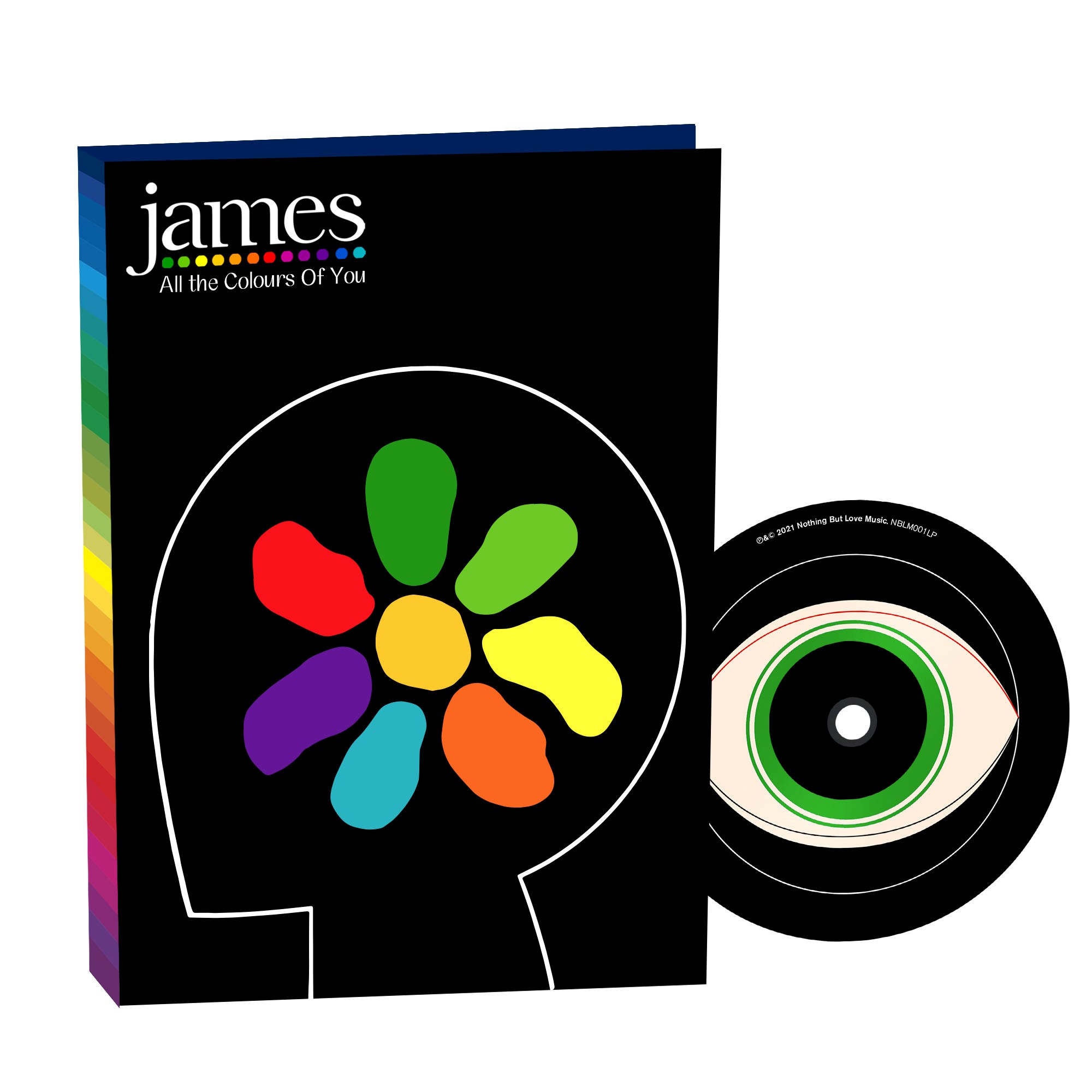 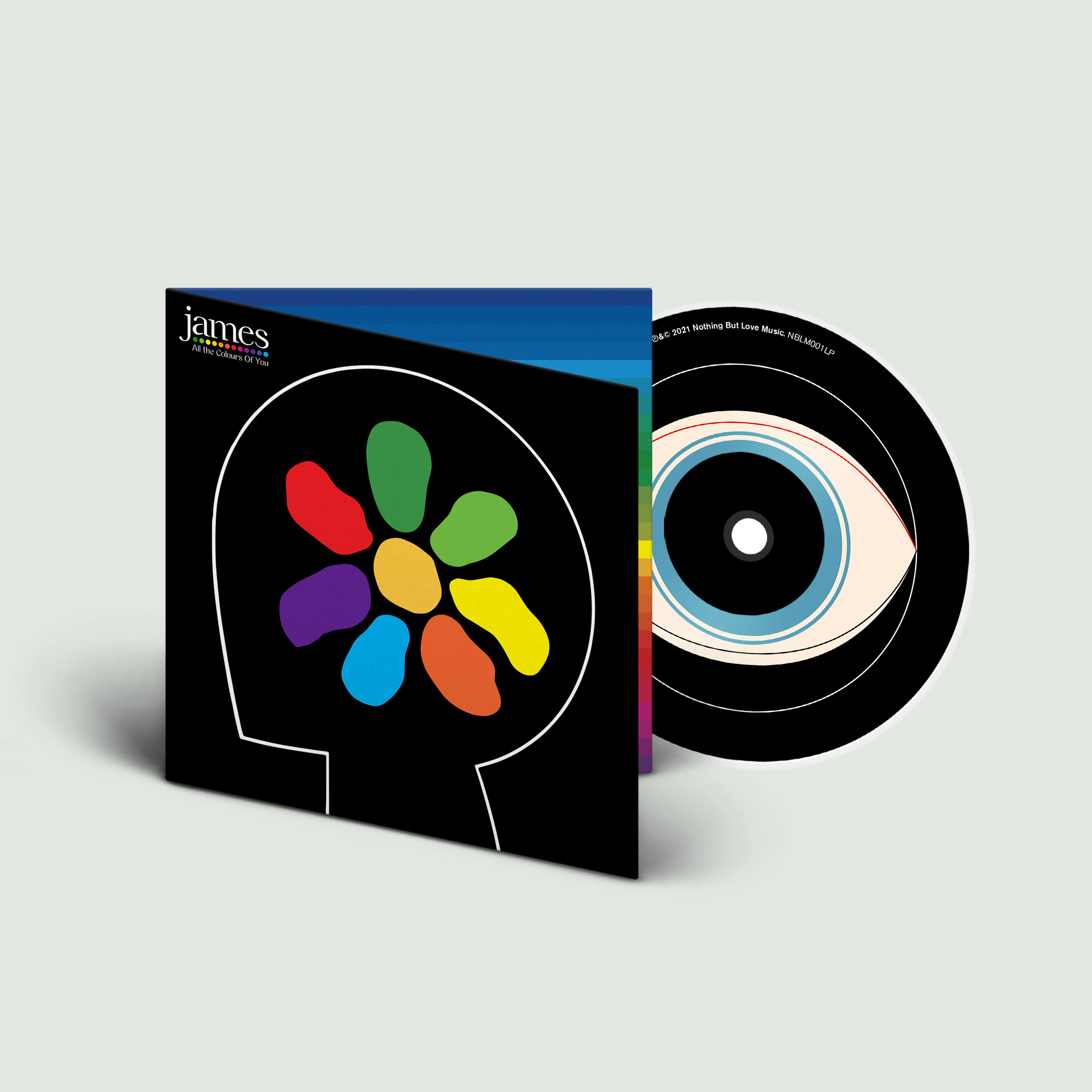