These fragile disco soundscapes have constantly shimmered across the shopfloor & through our headphones this year.

The 3rd album from Brighton’s synth empress is full of dense textures, blurry hours electronics & soaked in that 80s-noir aesthetic we adore, all fused by her unique gaseous voice

The 3rd album from Brighton’s Hattie Cooke confirms her metamorphosis into a glorious synth empress! a record soaked in the outer edges of pop music, full of dense textures held together by Hattie's unique voice. 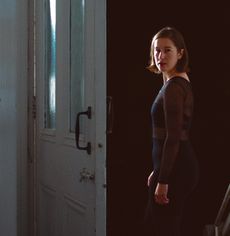 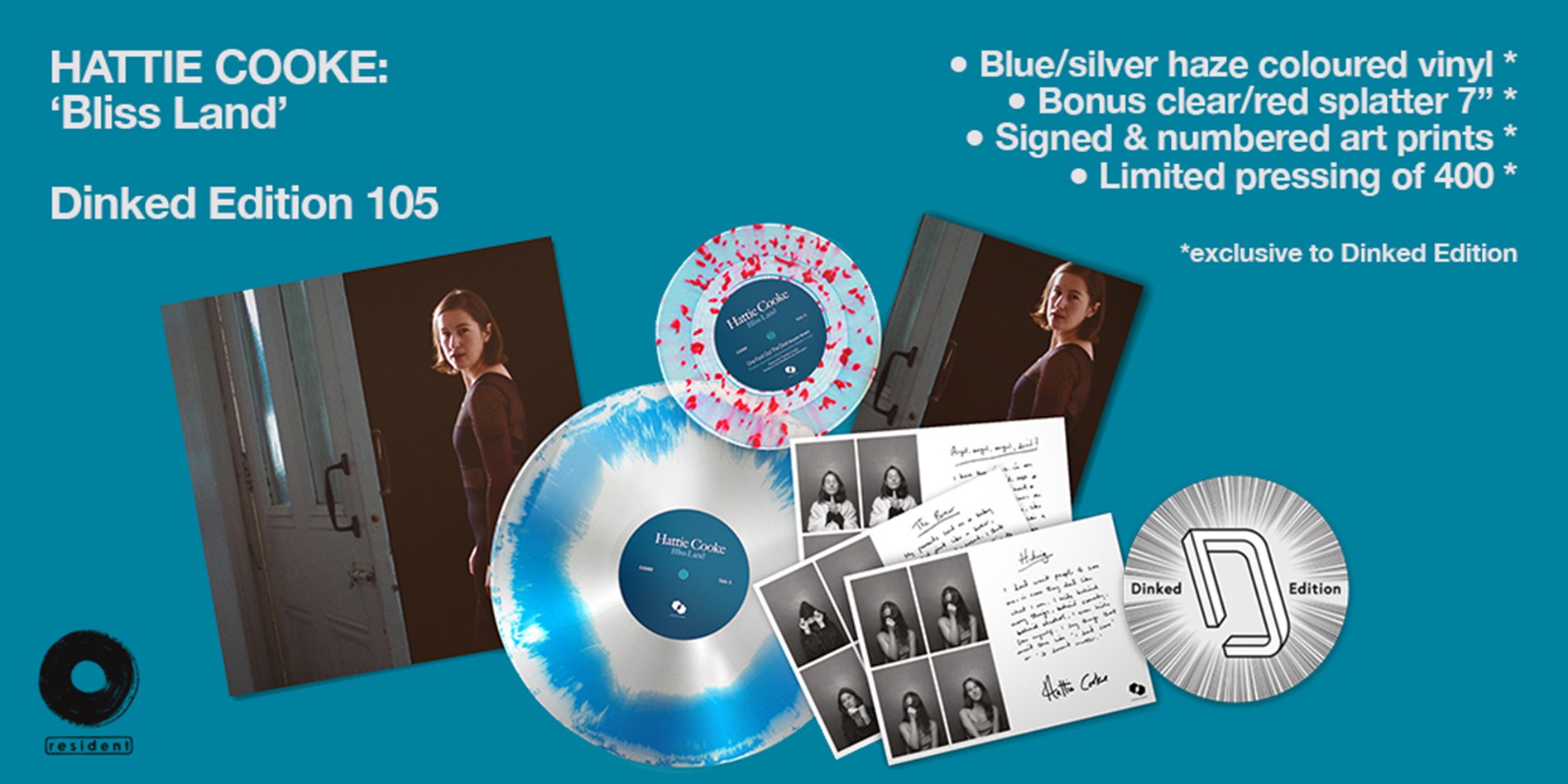