Heavily layered, soulful, sepia-toned indie-country which has proven to be irresistible to many Resident ears.

Draws as much from 70s lap-steel singer-songwriter pop & teardrop country tunes as it does from the audacious personalities of Atlanta’s rap & r&b community. Winner! 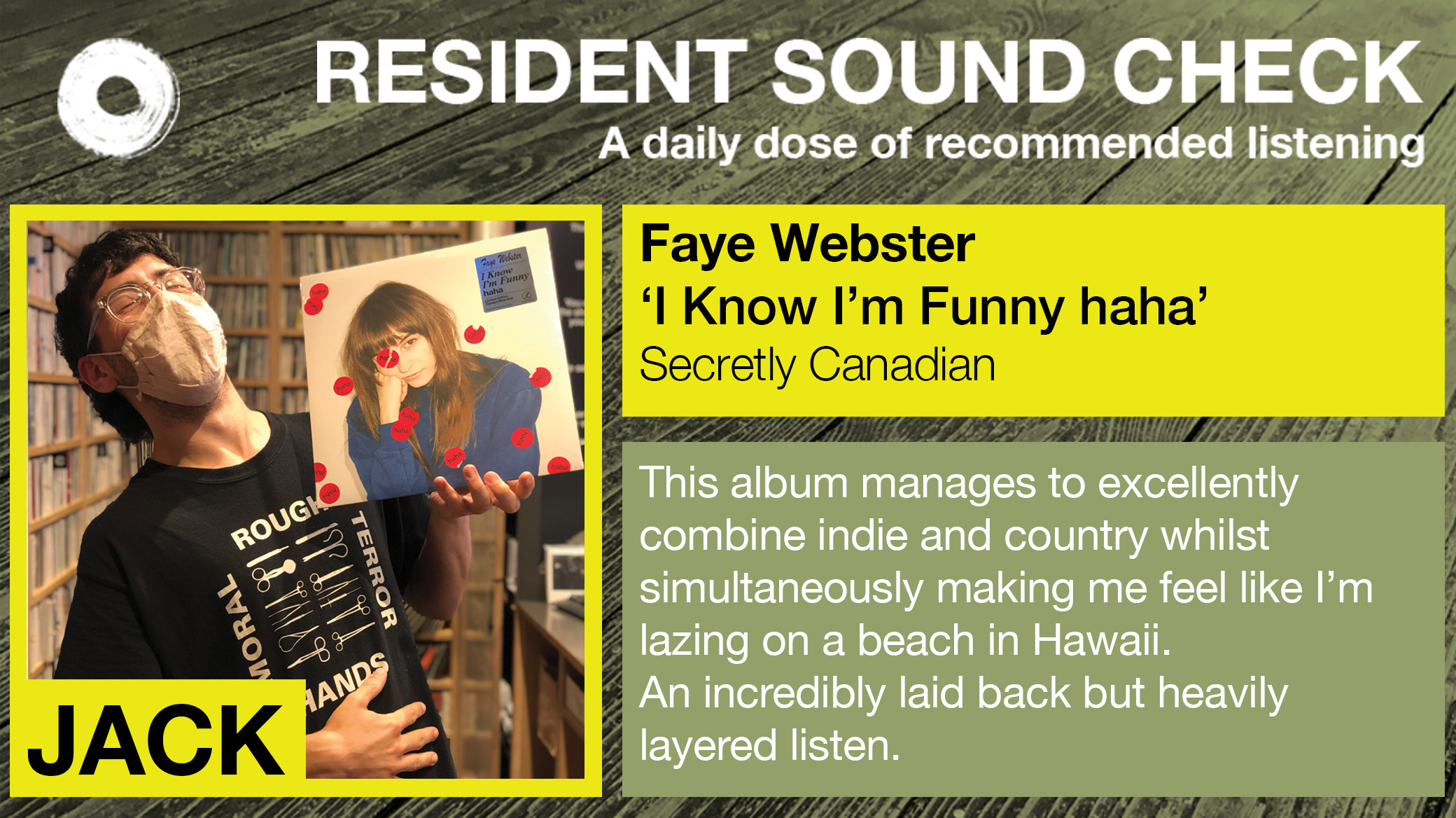 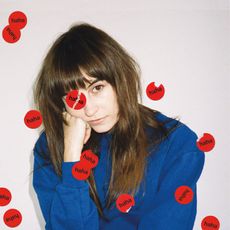