CRYING ON THE BATHROOM FLOOR


“I’ve always enjoyed singing other people’s songs- There is a liberation to it- It’s how I feel when I approach a script- I have reverence for the piece of art and the artist who created it”, says Will Young of his new album, Crying On The Bathroom Floor, set for release August 6, 2021 via Cooking Vinyl.

“After 18 years of recording and performing a lot of original material, I loved the idea of creating an album that celebrates some of the modern female artists I so admire in pop. In today’s times it’s so much easier and accepted to occupy other genders, ideas and explore new avenues. I wanted to understand what it might be like to sing their lyrics; a song about a boy called Daniel; crying on the bathroom floor, feeling like Elizabeth Taylor. This is not a covers album as such, well certainly not in the standard way. I wanted to bring songs from female artists who I admire into a new arena. I wanted to work with Richard X again and create a true pop record.” ‘Daniel’, an interpretation of the Bat For Lashes classic is the first single to be heard from the brand new album which will also feature re-imagined versions of songs from the likes of Robyn, London Grammar, Everything But The Girl, Lykke Li, Solange and more. 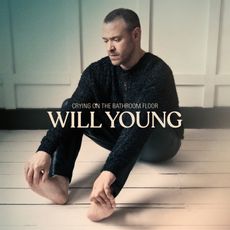 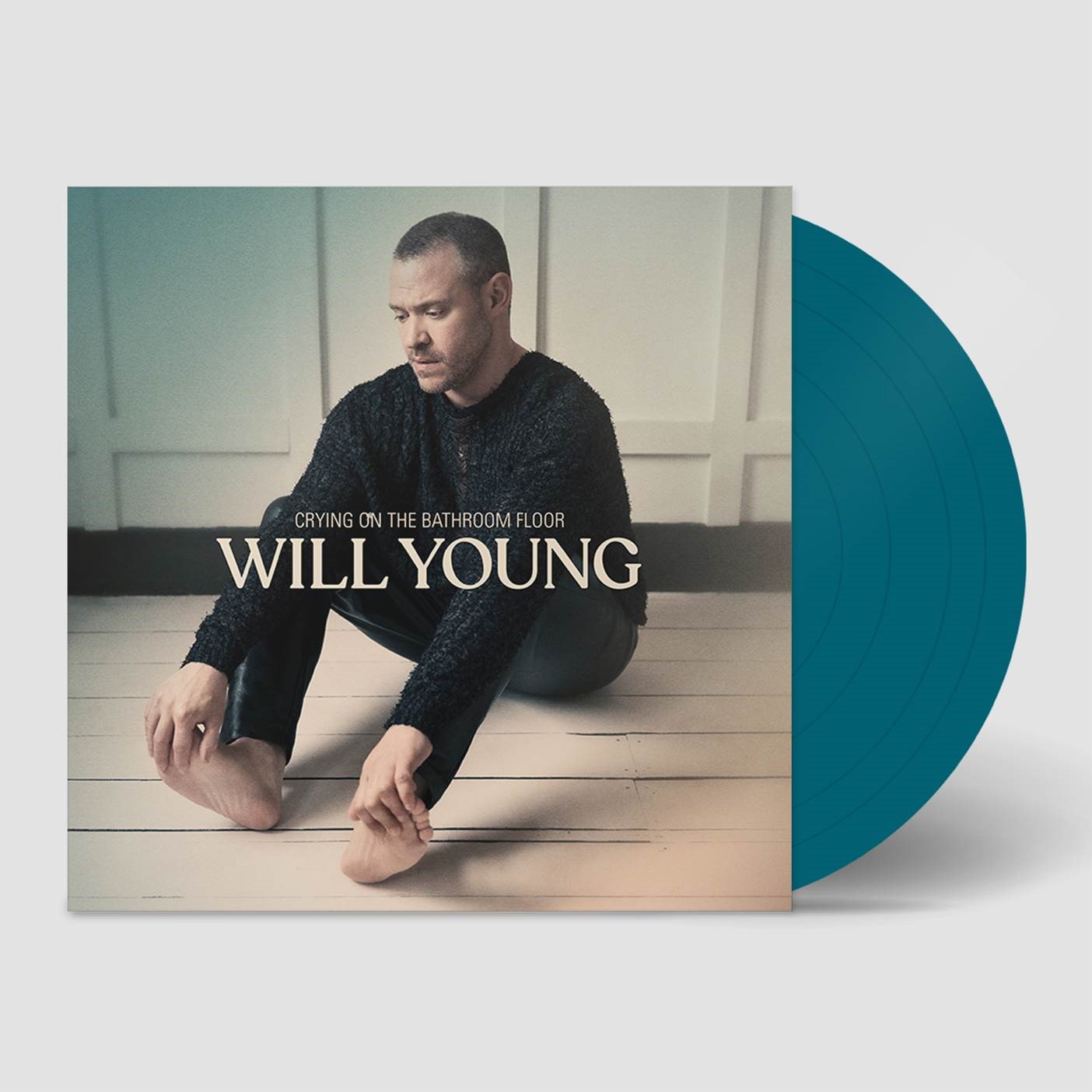