On album no 3 they’ve emerged from their velvety soul cocoon into an electrifying synthy world of funky disco anthems…& we’re fully down with it! Although timeless & comfortingly familiar, ‘Private Space’ is also creatively explosive, so it constantly reveals new delights

On their third record, they’ve leapt out of their velvety soul cocoon into an electrifying synthy world of funky disco anthems.

Private Space, the group’s third album, is a previously untapped vibe at the heart of The Indications. Pushing beyond the boundaries of the funk and soul on their previous releases, Private Space unlocks the door to a wider range of sounds and launches boldly into a world of synthy modern soul and disco beats dotted with strings. It’s an organic, timeless record that’s as fresh as clean kicks and familiar as your favorite well-worn LP. Developed after being apart for much of the year, Private Space is creatively explosive and delights in upending expectations. Its 10 tracks are both an escapist fantasy and a much-needed recentering after a tumultuous 2020. Throughout, The Indications highlight a collective resiliency – as well as the power of a good song to be a light in the darkness. Durand Jones and The Indications have long provided the soulful soundtrack for such deep thoughts, both on stage and on your turntable. But as the world slowly resets from the chaos of the past year, Durand Jones and The Indications’ Private Space is arriving at just the right time. 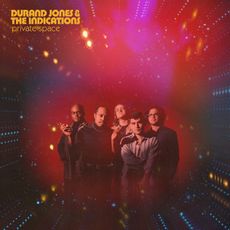 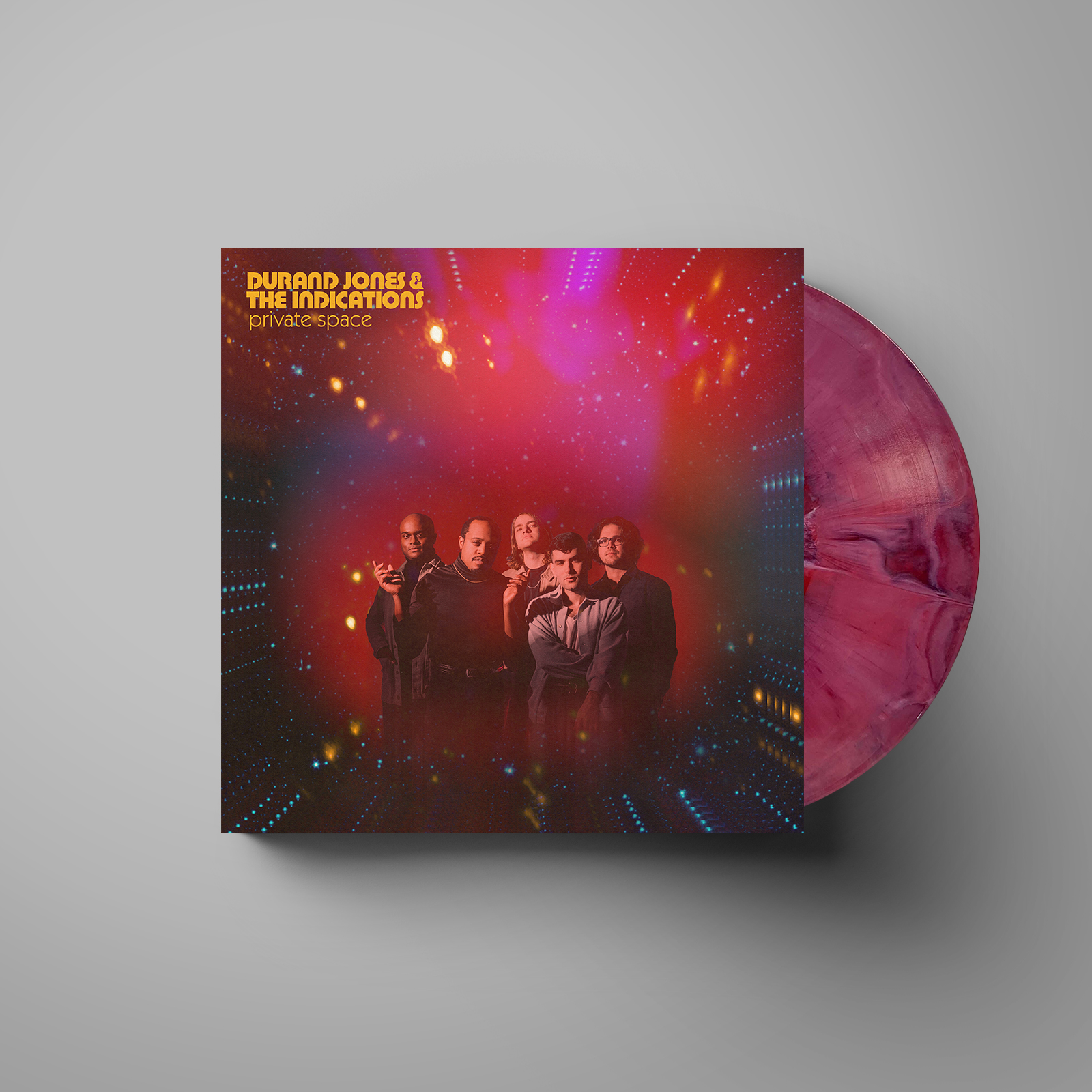