When I Hit You - You’ll Feel It

Winer is the last of the Beats: stream of consciousness with a direct current, detailed effortlessness & flippancy as praxis. “A woman’s work is never done, & underpaid, & repetitious.”  she presents as an immutable fact, more effective in its resolute emotionless than any impassioned cry. Underpinning her words lie a revolving cast, from Jon Hassell to Jah Wobble, who use the found-sound palette of Eno & Byrne & combine it with the throb of dub. Incredibly effective, not only in creating the dense atmosphere that Winer thrives in, but also in providing the spark for Trip-Hop to reportedly explode from. 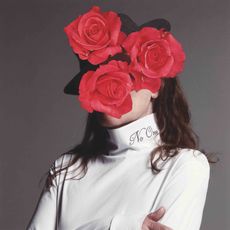