*** we have a test press to give away to one lucky winner so simply preorder the new album on any format for a chance to win & never fear, all existing preorders are already in the hat* ***.

2020 was supposed to be Wästberg’s big year. Still riding high from the release of his second album as sir Was –2019’s Holding On To A Dream – the Swedish multi-instrumentalist was booked to open for Little Dragon across Europe and the US. When the tour was cancelled due to COVID, he decided to channel all his energies into writing new music instead, but in August of 2020, he received some life-changing news. Tests revealed he carried the gene for a rare, hereditary condition causing multiple strokes. “At first I got very sad and scared,” says Joel of the devastating diagnosis. “But at the same time, it was like all the other worries I carried suddenly didn't matter. I just got this very intense feeling of being alive.” This dichotomy lies at the heart of his beautifully bittersweet third LP. Meditating on love, growth, self-acceptance, forgiveness, mortality and the passing of time, Let The Morning Come, which arrives self-produced by Joel, contains his most candid writing to date. And yet, for all the heartache that comes with being cruelly confronted with one’s own mortality, the prevailing impression Wästberg leaves listeners with is one of hope, resulting in a collection that is life-affirming in the very truest sense. The new record is the latest step in his evolution as an artist renowned for conjuring dreamy melodies from unconventional arrangements. Drawing on the luxurious sounds of Marvin Gaye’s masterpiece What’s Going On, and utilising an eclectic palette that encompasses complex polyrhythms, Medieval recorder harmonies, and the languid sigh of a second hand Hammond organ, Wästberg sought to “condense” his songwriting, with the aim of evoking the immediacy of the music of his youth. Lyrically too, time is of the essence, as displayed in song titles like ‘Waiting For the Weekend’, ‘Before The Morning Comes’, ‘I Don’t Think We Should Wait’ and ‘Time To Let It Out.’ This palpable sense of a race against time is heightened by the fact he suffered a stroke in January of this year, when the album was “99% complete.” Now thankfully recovered, the experience has only strengthened his resolve to grasp every possible opportunity and to live life authentically and without fear, ideas which ultimately permeate the album. 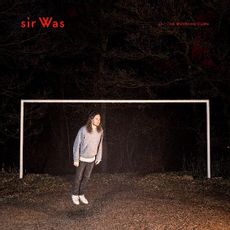 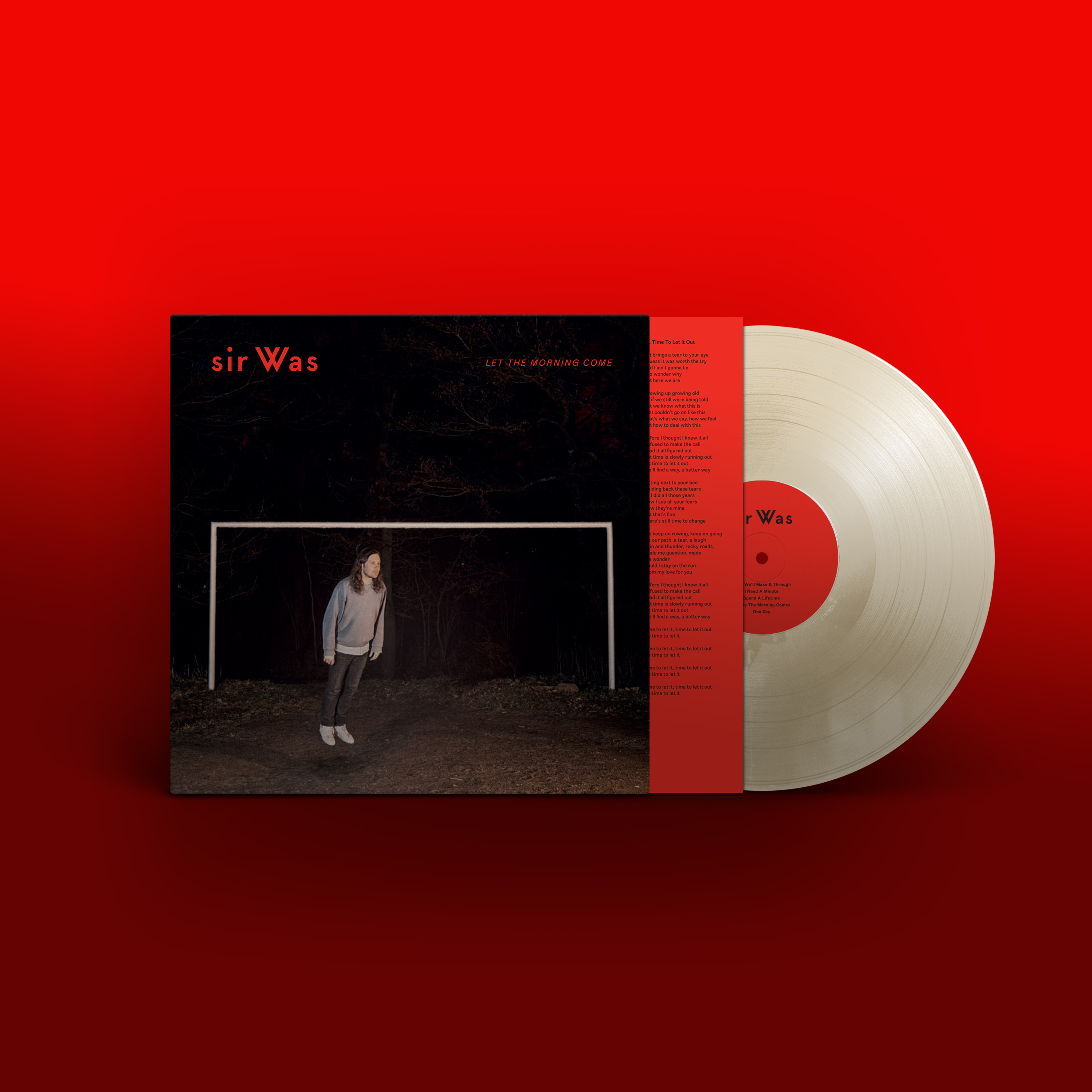