This tale of the now by the Iberian icons, is told through nostalgic synths and bumping beats lathered in lush echoes and burgeoning basslines. Portuguese experimental trio 10 000 Russos are gearing up for the release of their fifth album ‘Superinertia’. Following on from 2019’s ‘Kompromat’ LP and tour dates around the UK, Europe and Mexico in support, the Porto-based band describe ‘Superinertia’ as a record addressing the “state of inertia that humans live in the West nowadays. It isn’t a record about the past or future. It’s about now.” For all that ‘Superinertia’ might take aim at a world without motion, however, the same cannot be said of 10 000 Russos themselves. 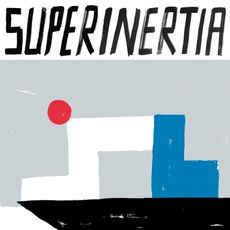 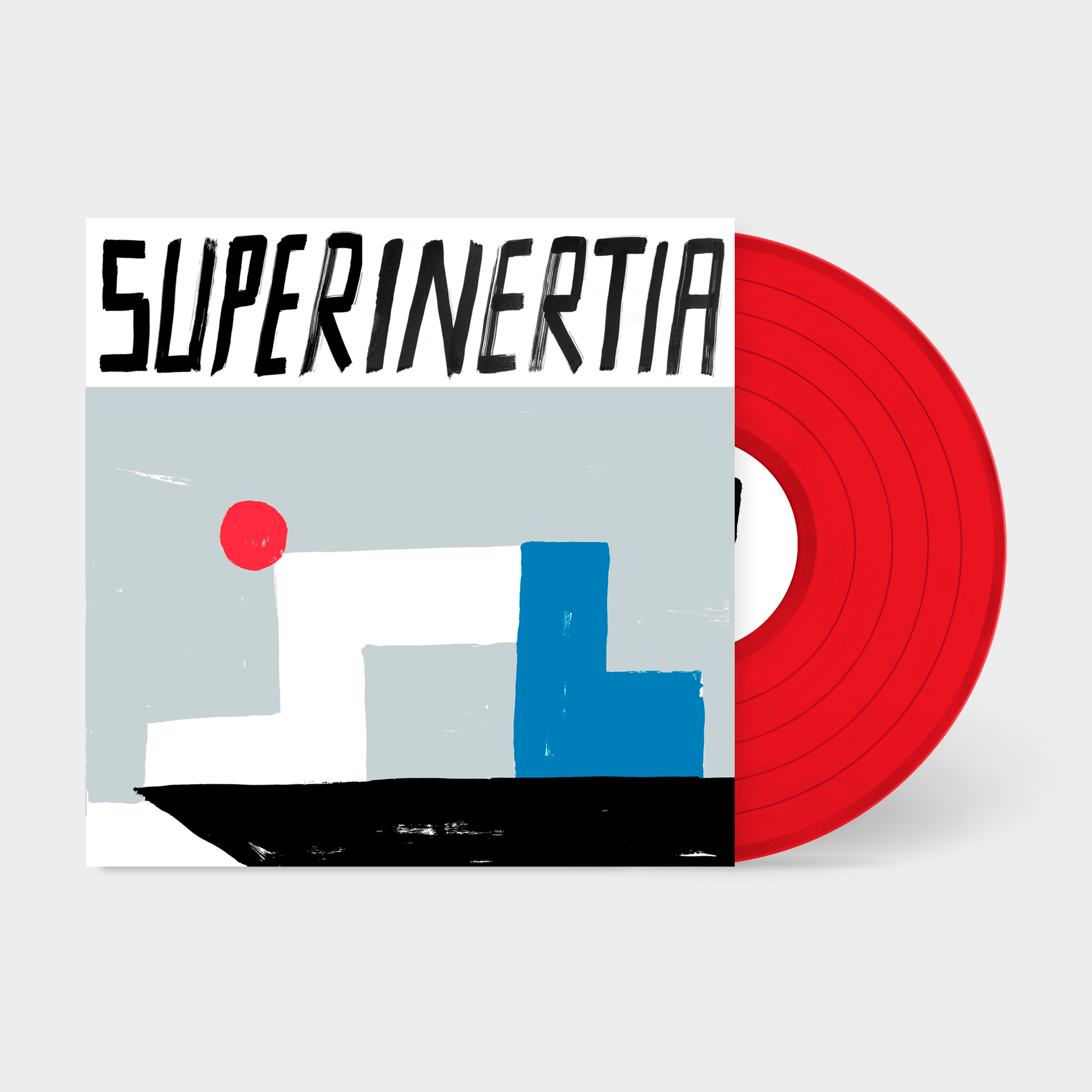