AMYL AND THE SNIFFERS


Mixing their wild “nothing-held-back” punk fury with a more old school approach to riff-mongering, this lot have pushed the boat far out of sight for their second lp.

Already renowned for a ball-tearing live show, The Sniffers made their international debut as one of the hottest tipped acts at The Great Escape in 2018. Late in 2020, Amyl and The Sniffers went into the studio with producer Dan Luscombe to record their sophomore album, Comfort To Me. Written over a long year of lockdown, the album was influenced by and expanded on a heavier pool of references - old-school rock’n’roll (AC/DC, Rose Tattoo, Motörhead and Wendy O Williams), modern hardcore (Warthog and Power Trip) and the steady homeland heroes (Coloured Balls and Cosmic Psychos). Seventeen songs were recorded in the Comfort to Me sessions and the top 13 made the cut. Comfort To Me demonstrates the same irrepressible smarts, integrity and fearless candour as their debut but as you’d expect of any young band five years on, their sound has evolved, in Amy’s words it’s ‘raw self-expression, defiant energy and unapologetic vulnerability.’ 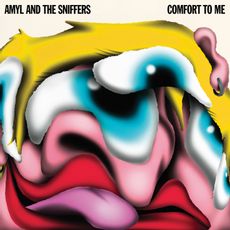 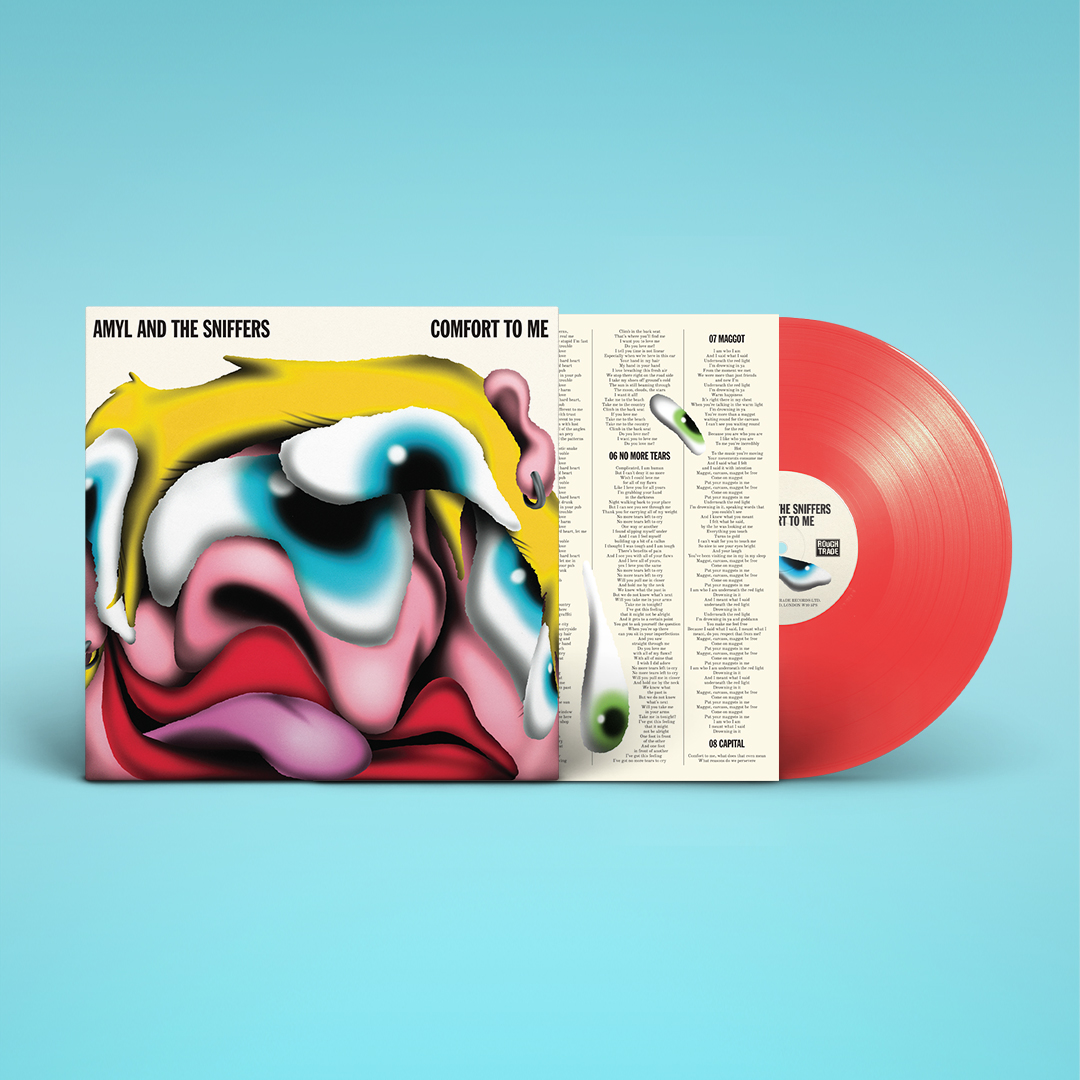