The legendary ska band step outside of their own modus operandi with this eclectic range of covers that spans from folk and blues through to post-punk and classic rock, and they nail it every time.

the album features twelve singular takes on specially chosen protest songs across an almost 100-year span and shows The Specials still care, are still protesting and are still pissed off. The Specials emerged in the late 1970s as the multiracial flagship of the 2 Tone movement, and sang of racism, unemployment and injustice making a very clear political statement every time they stepped on stage. It's fitting, then, that in 2021, at a time when the world is riven with social, racial and political unrest, that the Specials have made this album of Protest Songs and are once again reflecting the society we live in and taking a stand against all forms of injustice. A typically unpredictable collection of unique takes from folk to post-punk, righteous uplift to biting satire, and from Kingston to Alabama, the album is a powerful reminder that there are no fixed rules to what makes a protest song. All that’s required is the combination of something that needs to be said with music that needs to be heard. “People have been using music as a vehicle for protest since time immemorial,” says bass-player Horace Panter. “Injustice is timeless.” In February 2020, Horace, Terry, Lynval and co-producer Nikolaj Torp Larsen gathered to begin work on a reggae record, the follow up to Encore. Then Covid hit and plans were put on hold. During the first lockdown and following the murder of George Floyd and the waves of protest that grew around the world, Terry suggested that they make a different kind of record as a response to recent events. The trio started by picking some personal favourites. The Mothers of Invention’s Trouble Every Day (Horace), Leonard Cohen’s Everybody Knows (Terry) while Lynval was keen to sing Bob Marley’s classic rebel song Get Up, Stand Up. Other favourites included Talking Heads’ Listening Wind and “Trouble Every Day” which was about the Watts riots in 1965. Spending months combing YouTube and books for songs they had never heard before, they discovered or rediscovered Big Bill Broonzy’s angry 1938 blues Black, Brown and White and the Staple Singers’ stirring Freedom Highway, written for the marches from Selma to Montgomery in 1965. The Dixie Jubilee Singers first recorded the spiritual Ain’t Gonna Let Nobody Turn Us Around in 1924 but it was the civil rights movement that tweaked the lyrics and made it an anthem. Soldiers Who Want to Be Heroes is another example of a song that found its true calling after the fact. Written by the poet Rod McKuen in 1963, it was rerecorded three years later, during the dog days of the Vietnam war. Folk singer Malvina Reynolds, best known for Little Boxes, provides two spiky odes to the contributions of ordinary people: I Live in a City and I Don’t Mind Failing in This World: And because the Specials have always had a taste for black comedy, they’ve chosen two songs by bluesman Jerry McCain (My Next Door Neighbor) and Wild Thing writer Chip Taylor (Fuck All the Perfect People). “Terry said, ‘I’ve found this song, listen to this,’” Horace remembers. “We all sat there open-mouthed.” The album was recorded in a studio in West London in May of this year with regular bandmates Nikolaj Torp Larsen on keyboards, Kenrick Rowe on drums and Steve Cradock on guitar. Hannah Hu, a young singer from Bradford, fronts Listening Wind and sings back-up on Freedom Highway and Everybody Knows. The Specials remain one of the most electrifying, influential and important bands of all time and this new record and the success of Encore proves that they are every bit as relevant and vital as they were in 1979. 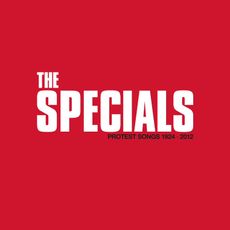 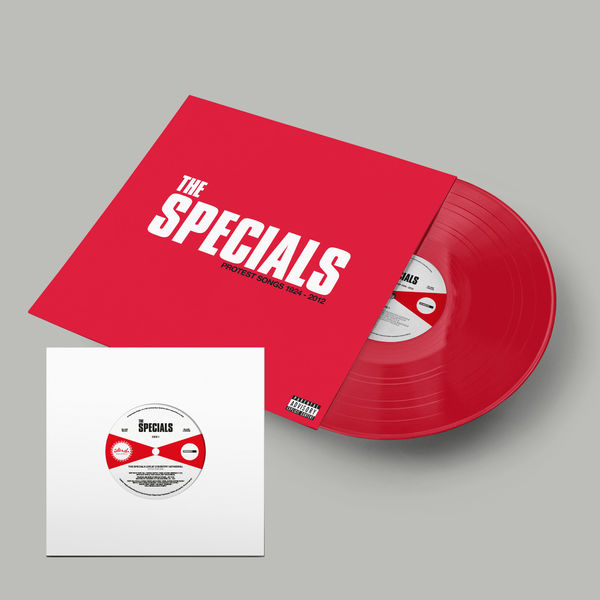 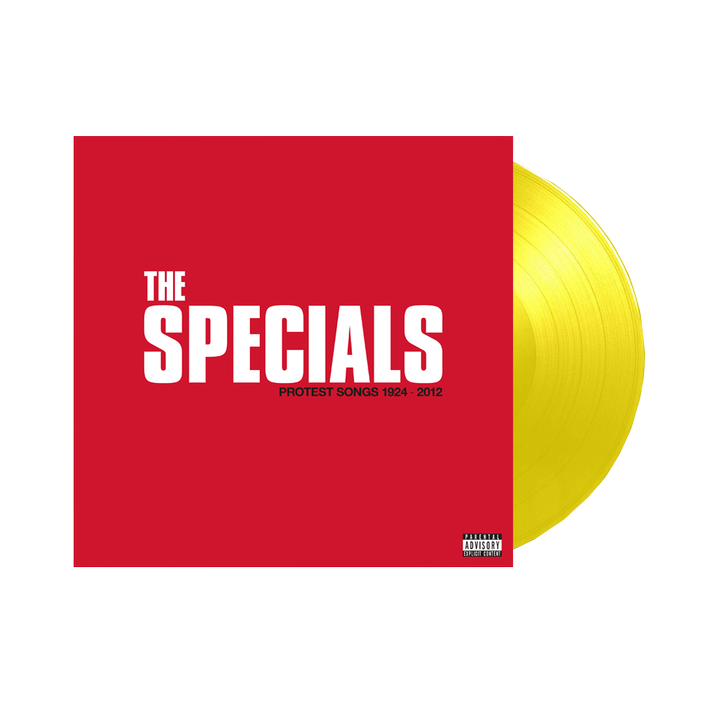