it’s always been hard to pin down just why atlanta-based deerhunter are such a great band.

talking about their influences & references to other bands (from my bloody valentine’s guitar sound to the mary chain’s feedback drones to the pixies’ loud/quiet/loud to mercury rev’s ethereal soundscapes to the velvet underground’s experimentation), never does them the justice they deserve. they are one of those bands that need to be heard, not just read about. this follow up to the brilliant ‘cryptograms’ is their most focussed & best work to date, recorded over the course of just one week at rare book studios in brooklyn with studio proprietor nicolas verhes (les savy fav, silver jews). even better, this comes with a whole bonus album, ‘weird era continued’, on which the songs are allowed a little more space & which is just as good as the ‘main’ album. a real contender for album of the year. 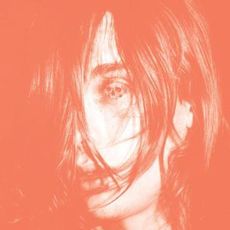