The album features bonus tracks such as the unreleased title track Tiger Suit, previously unheard demos of tracks from the album including Come On, Get In and recordings from KT's early Hansa studio sessions. 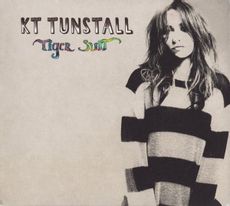